WATCH: Deepak Chahar In Tears After Almost Pulling Off The Match For India

Deepak Chahar was seen crying after India lost the match against South Africa. 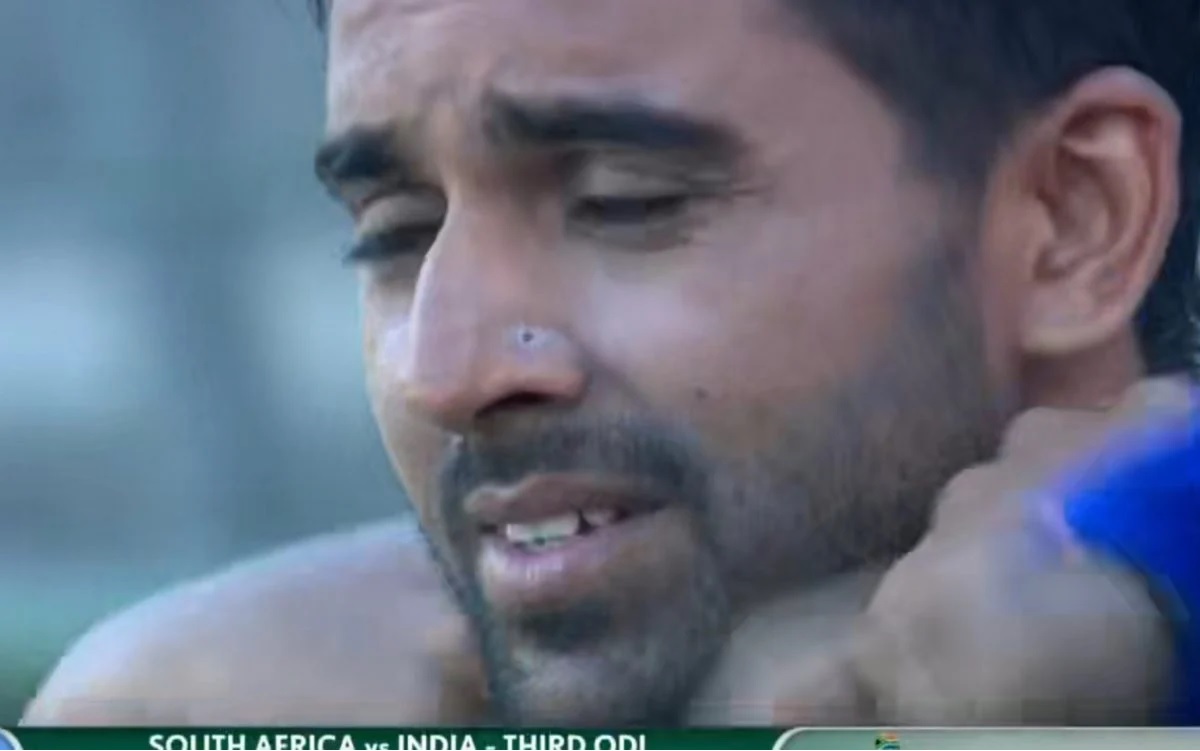 Although Deepak Chahar's today's knock of 54 couldn't help India win the match but won the hearts of all the people around the world.

It was a knock that came in chaos but felt very soothing to the eyes. Even though Chahar hit five fours and two sixes during his 54-run in 34 balls - a strike rate of 158, he picked gaps like a proper batter to find singles and doubles.

He added 55 runs with Jasprit Bumrah, a tailender, in 31 balls and almost made everyone believe that it was now a game for India to lose. From the position of people switching off their TVs when he entered, Chahar made them go back to pick up their remotes.

Chahar got out trying to hit a shot when India needed just 10 runs in the last three overs. He made his dressing room believe that they could still save the whitewash.

India didn't win. Lost the match by four runs. Although the viewers had their "told you so" look on their faces on the confirmation of loss, Deepak Chahar was in disbelief. Disbelief that he could've won it.

He was teary-eyed knowing that it could have won had played that ball somewhere else, or even missed it. Deepak Chahar couldn't win the match for India but Deepak Chahar won.