Former India batsman VVS Laxman questioned stand-in captain Ajinkya Rahane's poor shot selection, saying he is repeating the same mistake time and again. Rahane got out trying to play a cut shot against Kyle Jamieson only to drag one onto the stumps. 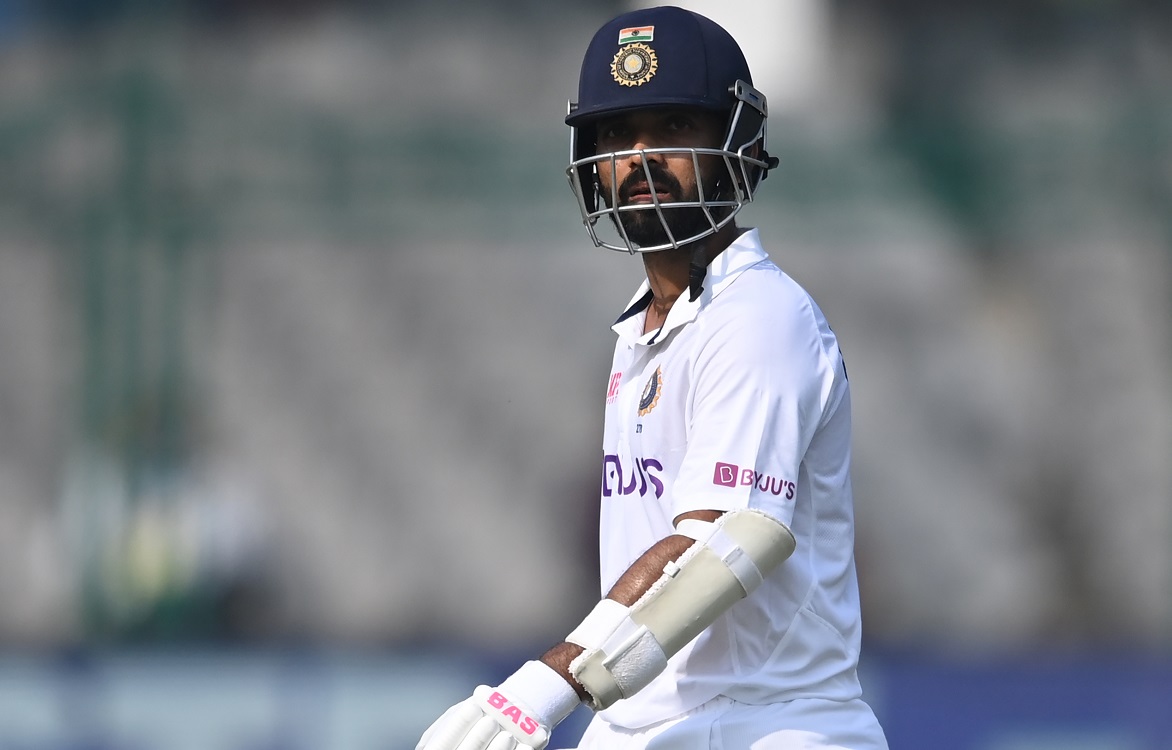 Laxman's comments came after the captain got out for 35, failing to make good use of a start on Day 1 of the first Test against New Zealand at Green Park in Kanpur.

However, Rahane was looking solid in the middle as he initiated India's fightback after the hosts lost well-set Shubman Gill and Cheteshwar Pujara in the post-lunch session. Rahane looked distraught as he walked back to the pavilion.

Speaking to Star Sports, Laxman said Rahane could have gotten away with the angled-batted shot in overseas conditions but not in Kanpur.

"The moment AJinkya Rahane came into the crease, what did Kyle Jamieson do? He goes to short-pitch deliveries. We know Rahane has only one option against short-pitched deliveries, which is to play the pull shot. It was an instinctive shot that led to his dismissal. It's okay to play besides the line in places like South Africa and Australia even if there is not much width, because of the bounce, you can hit through the square of the wicket," he said.