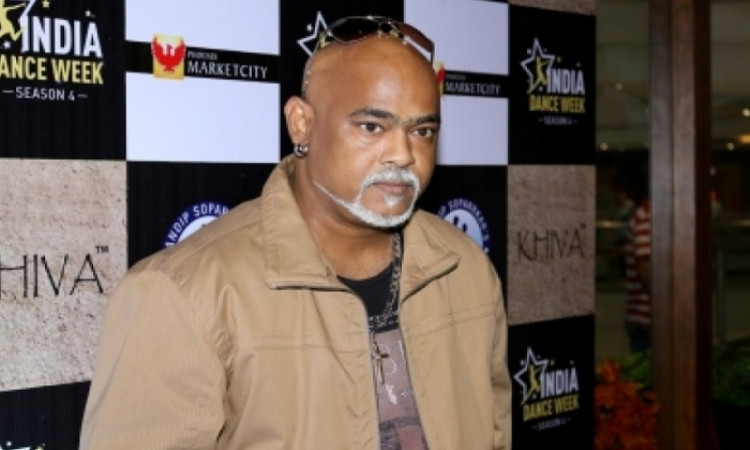 Mumbai, Dec 27:  Former India opener Vinod Kambli has criticised the Mumbai cricket team after they suffered an embarrassing 10-wicket defeat against Railways at Wankhede stadium in the third round of the ongoing Ranji Trophy.

On Monday, Mumbai -- despite having Prithvi Shaw, Ajinkya Rahane, Shardul Thakur in their Playing XI -- suffered their first-ever 10-wicket loss in Ranji Trophy.

Kambli expressed his disappointment that a full team including Shreyas Iyer and Shivam Dube did not play the match and suffered a humiliating loss.

"Mumbai team played very poorly. Disappointed to see Shreyas Iyer and Shivam Dube not being a part of the Mumbai set up for this game when the international game is five days away. I would like to see the best team playing when possible," tweeted Kambli.

In their second innings, Mumbai were all out for 198 as Himanshu Sangwan picked up 5/60.

Railways then chased down the target of 47 with the utmost ease and won the match with 10 wickets in hand, thus earning a bonus point.