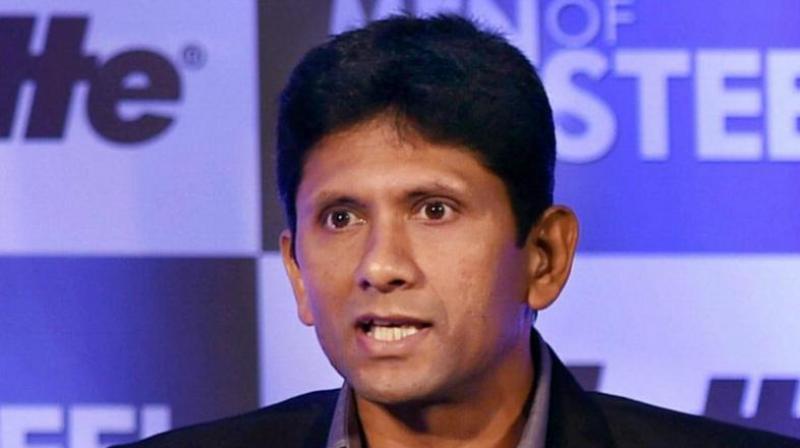 Mumbai, March 2 (Cricketnmore) Former India pacer Venkatesh Prasad resigned on Friday from the post of chairman of the junior national selection committee. His resignation comes less than a month after India won their fourth title at the U-19 World Cup.

"He has resigned from the committee as he wants to take up some other cricket assignment. However, he has not mentioned in his resignation letter what assignment he is going to take up now," Board of Control for Cricket in India (BCCI) acting president C.K. Khanna told IANS.

"We have not decided on a replacement as yet. We will take that call later. We will hold a meeting within the next few days to decide on this," he added.

Praising Prasad for his performance during his time with the committee, Khanna asserted that the Indian junior teams will continue to do well.