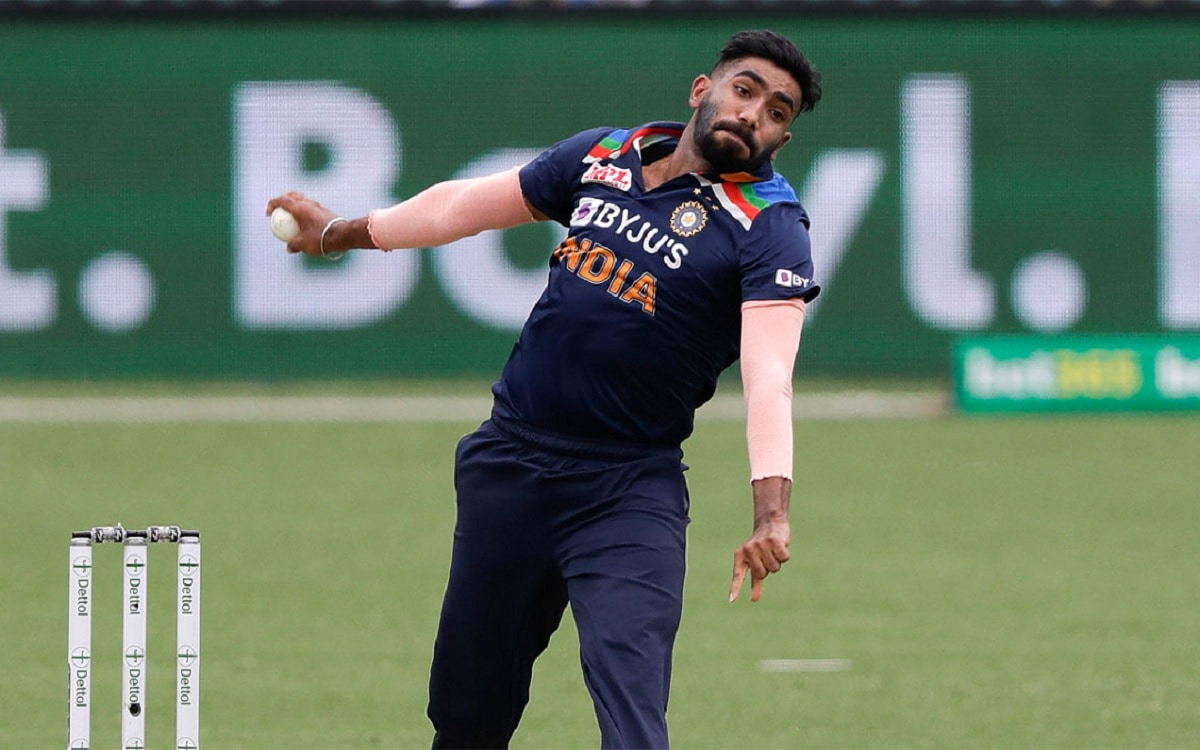 Former India pacer Venkatesh Prasad on Tuesday said that Jasprit Bumrah is one of the best fast bowlers going around in international cricket because he has pace as well as different variations in his armoury, which is required to fetch success in modern-day cricket.

Prasad, who has also served as the bowling coach of the Indian cricket team in the past, also praised RCB pacer Harshal Patel for his brilliant performance in the recently concluded IPL 2021.


I've Been Short Of Runs But My Captaincy Has Been Pretty Good: Eoin Morgan

"For me, Bumrah is one of the best fast bowlers in international cricket. It's not just about pace, it's also about variations and reading situations as well. Harshal Patel was one of the best bowlers of the IPL this season even though he is not the quickest, but he has the variations and was able to read the game and execute his plans," said Prasad during Red Bull Cricket Room on Clubhouse celebrating 10 years of Red Bull Campus Cricket.

The Karnataka cricketer also talked about other pace bowlers who are doing well for their teams.

"There are a few South Africa bowlers also, the likes of Anrich Nortje and Kagiso Rabada are also doing well. And there's Jofra Archer who bowls 150-plus but still bowls variations," he said.

Virat Kohli-led India will open their T20 World Cup campaign against arch-rivals Pakistan on October 24 at the Dubai International Stadium.