In December 2016, when England last traveled to India for a Test series, Ravindra Jadeja and Ravichandran Ashwin combined to capture 54 of the 93 English wickets to fall as the team romped to a 4-0 series win in the five-Test series. 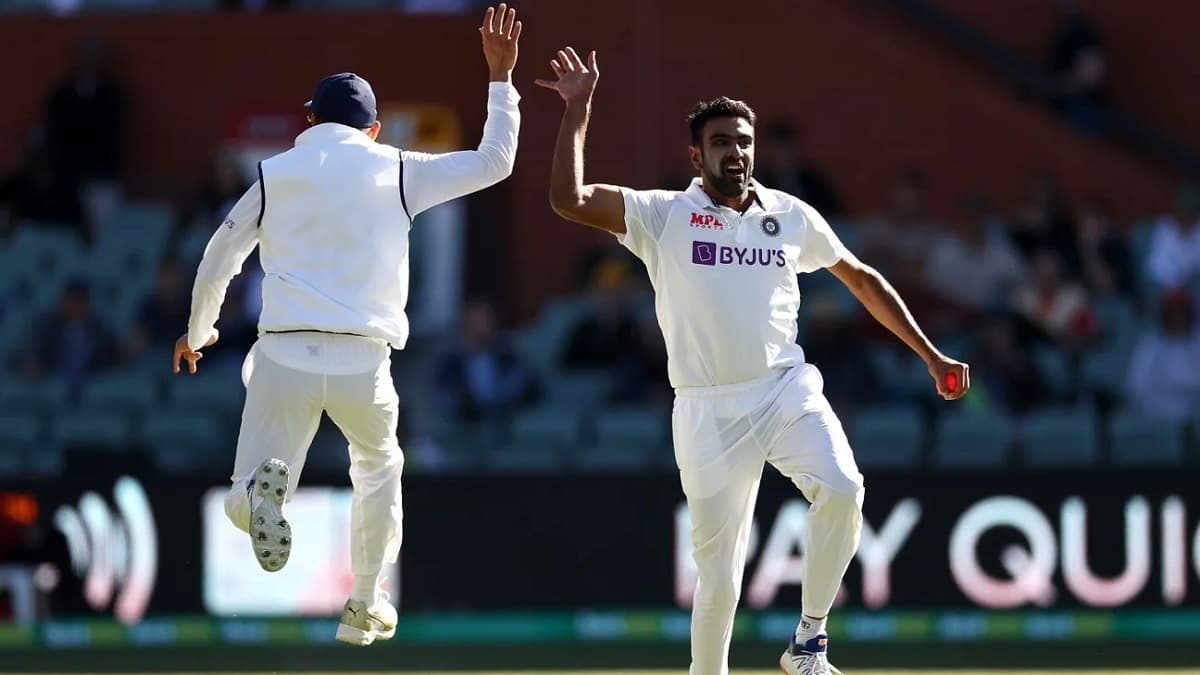 This time, though, Jadeja's absence from the first two Tests due to a thumb fracture will mean India will have to pair either one, or two, of Kuldeep Yadav, Washington Sundar, and Axar Patel with Ashwin against the visiting England side.

Jadeja, a left-arm spinner, has taken 157 of his 220 wickets in India. He has bagged seven of his nine five-wicket hauls at home. The Saurashtra spinner's ability to pick wickets with variations in pace and accuracy has made him successful on Indian pitches on which there is turn right from the first day of matches.

But his unavailability in the first two Tests will put the responsibility on India's reserve bench that has very little Test experience.