In white-ball matches of home summer, Curran batted at top of the order by Surrey in the T20 Blast and then by Oval Invincibles in the Hundred. 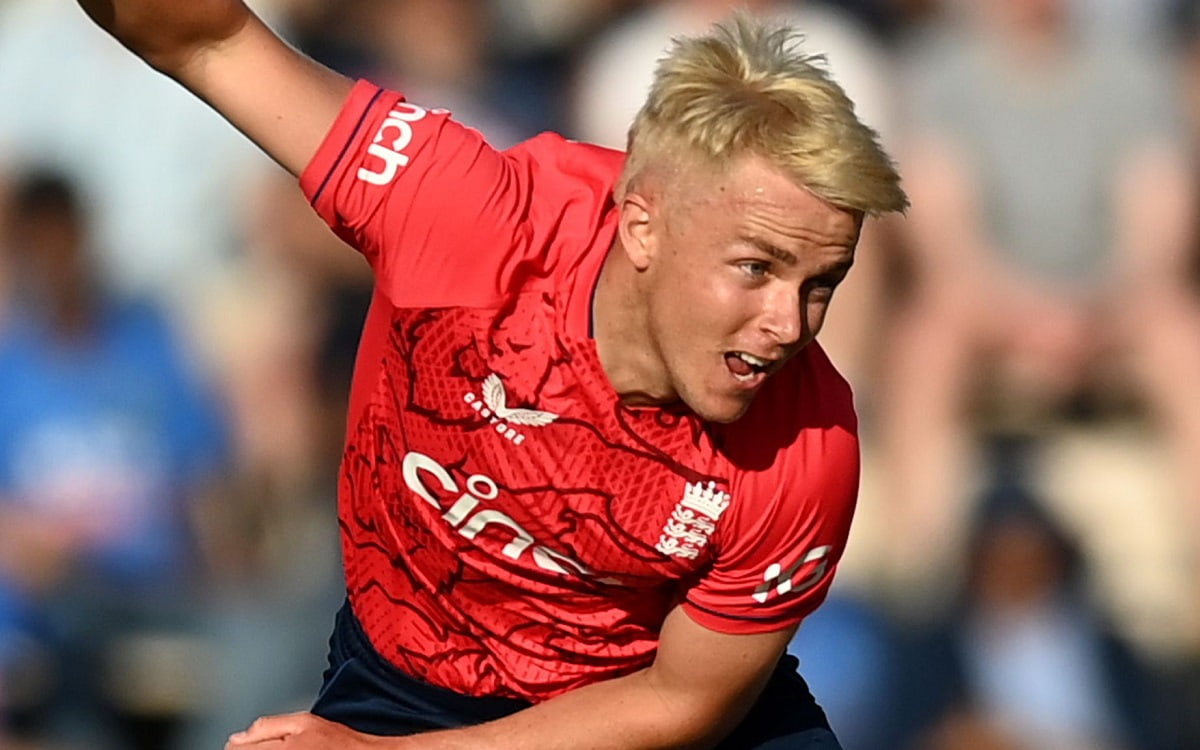 Back in the T20I mix for England and in their squad for Mens T20 World Cup in Australia next month, all-rounder Sam Curran has said he is trying to adapt to different roles to what extent he can do during the T20I series against Pakistan, starting from Tuesday.

In white-ball matches of home summer, Curran batted at top of the order by Surrey in the T20 Blast and then by Oval Invincibles in the Hundred. But with England having a settled top-order, it means that Curran may have to be the finisher or be a floater till the Men's T20 World Cup.


Stepping Down From Australia's ODI Captaincy Was A Noble Gesture By Aaron Finch, Believes Ricky Ponting

"I'm trying to be as adaptable as possible. I'm sure there's going to be a lot of rotation: guys coming back from injury, newer guys coming in. My role might vary as guys come back or guys come in. The role I'm given is just to contribute with the ball when I bowl and when I'm batting."

"That may be lower down the order here but I guess it's about adapting to conditions. I don't think about it too much at Surrey or in the Hundred because I had pretty set roles but with England, naturally I do because we've got so many all-rounders who can be adaptable."

"I might get sent up as a floater to take on different types of bowlers. Whenever I do play for England, I play with an open mind. You don't just want to be a cricketer whose set for one role which I think is one of my strengths: to be as adaptable (as possible) for the captain and for guys in the team," said Curran in the press conference ahead of first T20I.

Curran couldn't play for England in last year's Men's T20 World Cup held in the UAE as he was ruled out with a lower back stress fracture which he sustained during the second half of IPL 2021, where he was playing for eventual champions Chennai Super Kings.

"I don't actually want to talk about it too much. I missed the last one. I need to get through this series and then hopefully, when I'm in Australia, I can be excited about it. The biggest thing this summer was getting my body through it  the priority now is the World Cup."