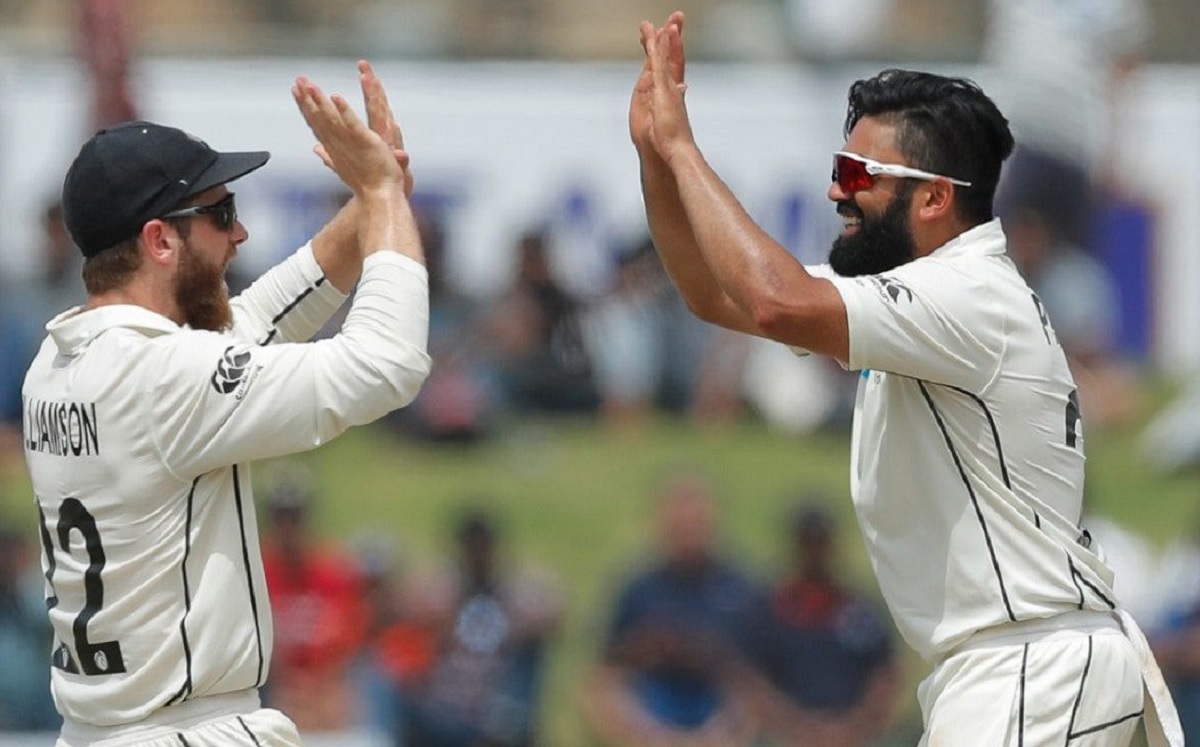 Indian pitches are traditionally favourable to spin bowling, and Stead said they were considering three specialists against their formidable hosts.

"The traditional way of playing four seamers and one part-time spinner can't be the way to go over here," Stead said at a virtual press meet.

"You may see three spinners playing in this game and that will be decided once we have a look at the surface."

The visitors have packed their squad with five spinners, including India-born Ajaz Patel and Rachin Ravindra, of Indian origin but born and brought up in Wellington.

"For us it's about being able to adapt quickly to what the surface is telling us and what is right in front of us," Stead said.

"Sometimes when you start the match, it may not be spinning too much but it does come later on. So having multiple ideas (and) ways to challenge the bowlers back will be something that will be important to our group."

New Zealand, who beat India in the inaugural World Test Championship (WTC) final in Southampton in July, are the number one Test side, with the hosts in second place.

Indian batsman Cheteshwar Pujara said his side were still hurting from that eight-wicket defeat, but were keen to make a winning start in the new WTC cycle.

Pujara also said he would try to play the same courageous brand of cricket he had on display during their triumphant series against England.

"So far preparations for the New Zealand series has been good and I'll look to carry that same fearless mindset."

The first Test in Kanpur, in northern India's Uttar Pradesh, starts on Thursday.