The Kind Of Wins You Cherish A Lifetime: Laxman On West Indies Beating Pakistan 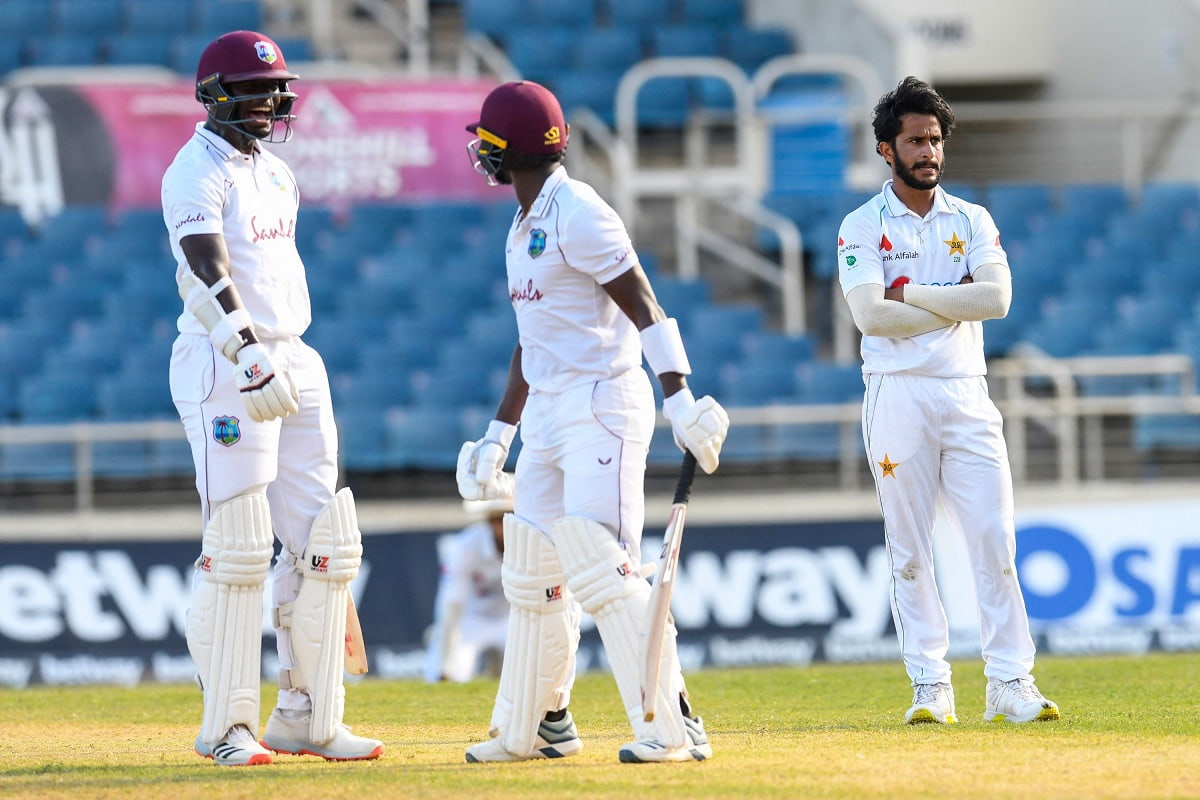 What an incredible Test Match win by West Indies at Sabina Park. The kind of wins you cherish a lifetime . Great to see the manner in which they have registered some of their recent Test wins. Roach was brilliant and what an impressive future lies ahead of young Jayden Seales.

Chasing 168, West Indies were in early trouble at 38/3. A 68-run stand between Jermaine Blackwood and Roston Chase stabilised things.

But a collapse triggered by Faheem Ashraf and Hasan Ali meant that West Indies were in tatters at 142/8. Roach held his nerves and took West Indies home with an unbeaten 30 off 52 balls with Seales at non-strikers end.

West Indies have now taken a 1-0 lead in the two-match Test series. They now sit on top of the World Test Championship points table with 12 points. The second Test between the two teams will begin from August 20 in Sabina Park.