Smith was a member of the squad that won the T20 World Cup last year but has struggled for form since then, losing out his spot to the likes of Cameron Green. 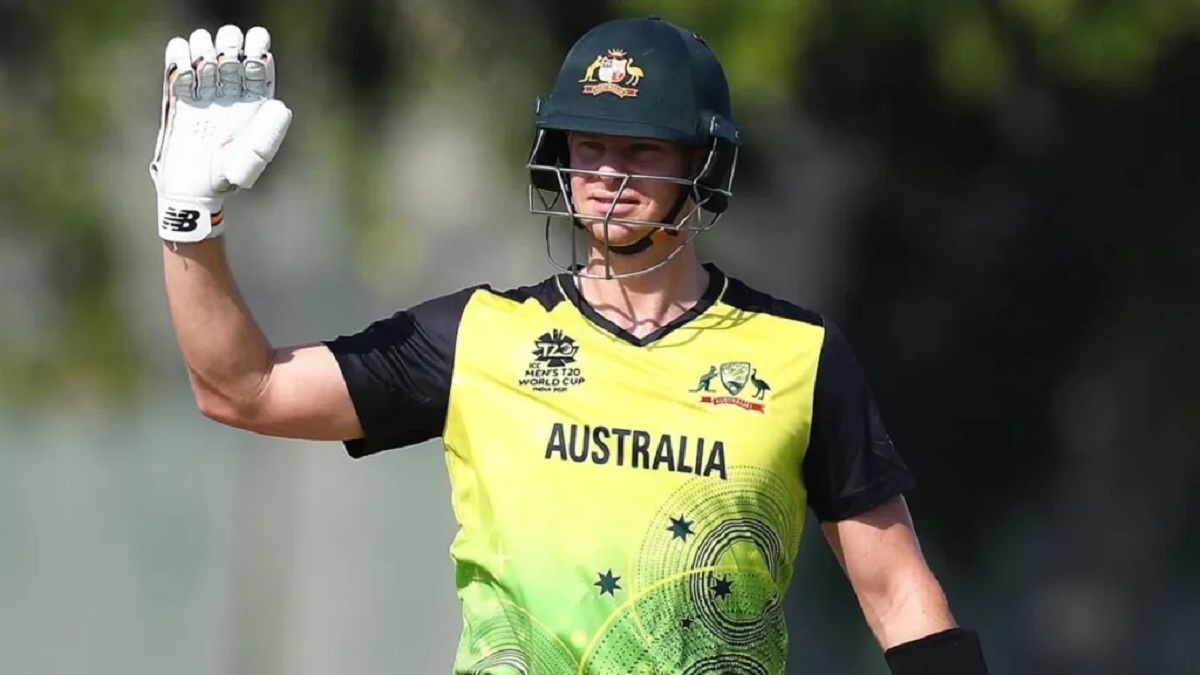 In and out of the squad in recent times, former Australia captain Steve Smith is set to miss his country's opening match in the Men's T20 World Cup 2022 against New Zealand scheduled for Saturday.

Smith was a member of the squad that won the T20 World Cup last year but has struggled for form since then, losing out his spot to the likes of Cameron Green. He has struggled for runs in the three-match series in India and at home against England.

That seems to have prompted Australia's chief national selector George Bailey to strongly hint that Smith may not figure in the squad for their opening match against the Black Caps here on Saturday.

"I think all the members of our 15 have a role to play but I don't think that will be starting in the 11 for Steve," Bailey was quoted as saying by the local media on Thursday."I think that should we need a role from him at some stage, then absolutely."

Meanwhile, Bailey said opener David Warner is "fine" and should play in the opener against New Zealand. Warner had missed the third T20 International against England with a neck strain and also sat out the warm-up tie against India after he was left out of the squad to tour India for T20Is last month.

Allrounder Mitchell Marsh, who has not bowled in a match since August due to an ankle injury, is not far away from bowling but Bailey could not guarantee that he would be included in Saturday's squad.

"He is tracking well. I don't think it is any secret that our allrounders are an important part of our structure," Bailey said. "I think he bowled 20 to 30 balls with pretty good intensity in the nets yesterday.

"I think he has hit all the markers that he wanted to but I think given the importance of that (allrounder) structure it is not something we wanted to risk too early but I fully expect that Mitch will be available and ready to go, whether that is Saturday or game two," Bailey added.