Inglis, the wicketkeeper-batter who has played nine T20Is for Australia and was seen as a backup to the main keeper Matthew Wade, suffered a freak injury while playing golf in Sydney on Wednesday. 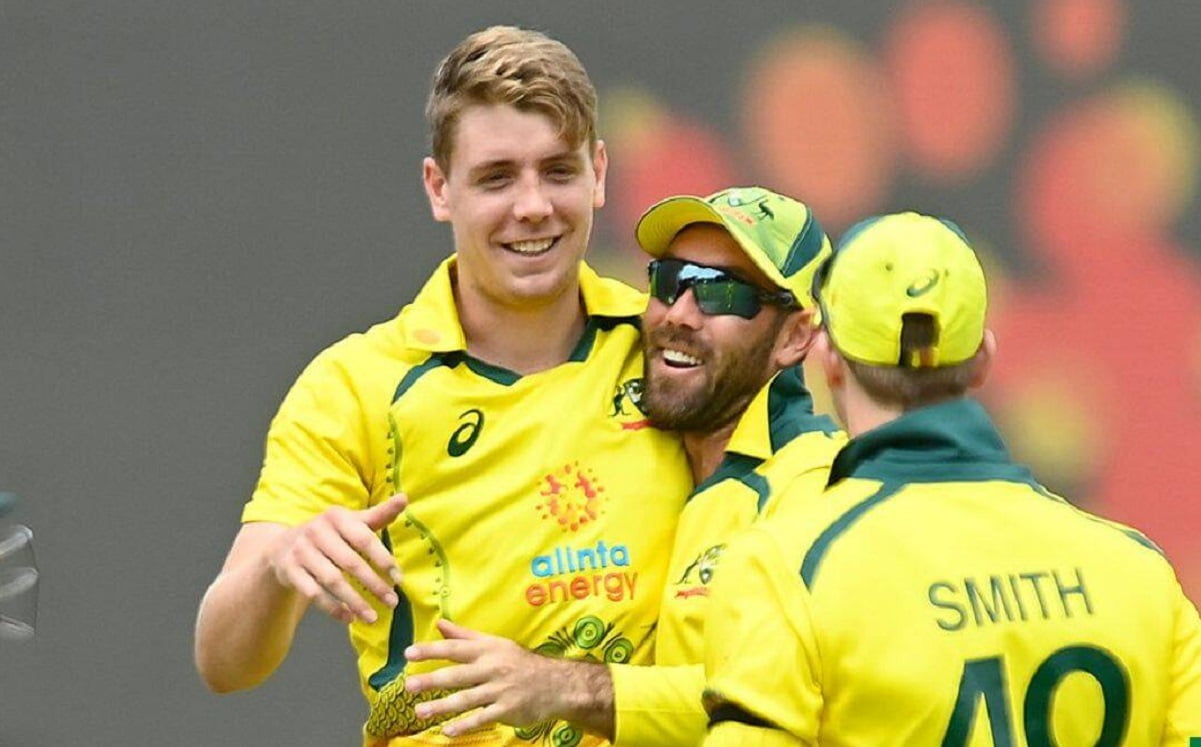 Ahead of their first Super 12 match in ICC Men's T20 World Cup against New Zealand here on Saturday, Australia have announced all-rounder Cameron Green as a replacement for injured Josh Inglis in their 15-man squad, with the approval of the Event Technical Committee.

Inglis, the wicketkeeper-batter who has played nine T20Is for Australia and was seen as a backup to the main keeper Matthew Wade, suffered a freak injury while playing golf in Sydney on Wednesday. He sustained a deep cut in his right hand when his golf club snapped at the shaft and sliced through, resulting in surgery being needed for the same and requiring stitches.


An Overview Of Bangladesh Cricket Team In T20 World Cup 2022

Green, who has seven T20I appearances, hit two half-centuries for Australia when filling in for veteran opener David Warner at the top of the order during their bilateral T20I series against India in September. Australia may look to utilise Green in a similar role at the T20 World Cup if the chance arises.

With Australia not taking a specialist reserve wicket-keeper as a replacement for Inglis, it might come down to Warner being the makeshift backup to Wade. Warner had kept wickets previously for Australia, but at the Test level, where he had filled in admirably for regular keeper Brad Haddin during a Test match against Pakistan in 2014.

Earlier, head coach Andrew McDonald had stated on SEN Radio's Whateley show that Green was one of the options that Australia's think-tank was thinking of bringing in as Inglis' replacement.

"We've got to work out what a squad would look like going into a World Cup without a backup keeper. And the scenario that if Matthew Wade were to get injured on the morning of the game, what would we do there if we didn't have a resource within the group that was a standout keeper."

"We've got a little bit to work through. It allows us an option to change the balance of the squad as we would like, or we'd go with the same type of balance which would be a keeper-batsman coming in for Josh. Cam Green, he's definitely a discussion point."

"Anyone who can bat anywhere in the order can give you a few handy overs and can give you a different look if something were to go wrong with your top seven batters. Definitely in the discussion."

"Nathan Ellis as well, and then you've got the list of wicketkeeper-batsmen playing domestic cricket at the moment which would include Ben McDermott, Josh Philippe and Alex Carey, the ODI keeper."

However, the team management opted for Green ahead of a regular wicketkeeper.

McDonald admits it was a 'bizarre' injury for Inglis, who has played nine T20Is for Australia. "It's incredibly bizarre. I've never actually heard of it. Like anything, when an event happens you spread the network out there, and it has happened to other people."

"I don't know whether the shaft suffered some damage in travel or whether it was old equipment, I'm not sure. Unfortunately not great luck."