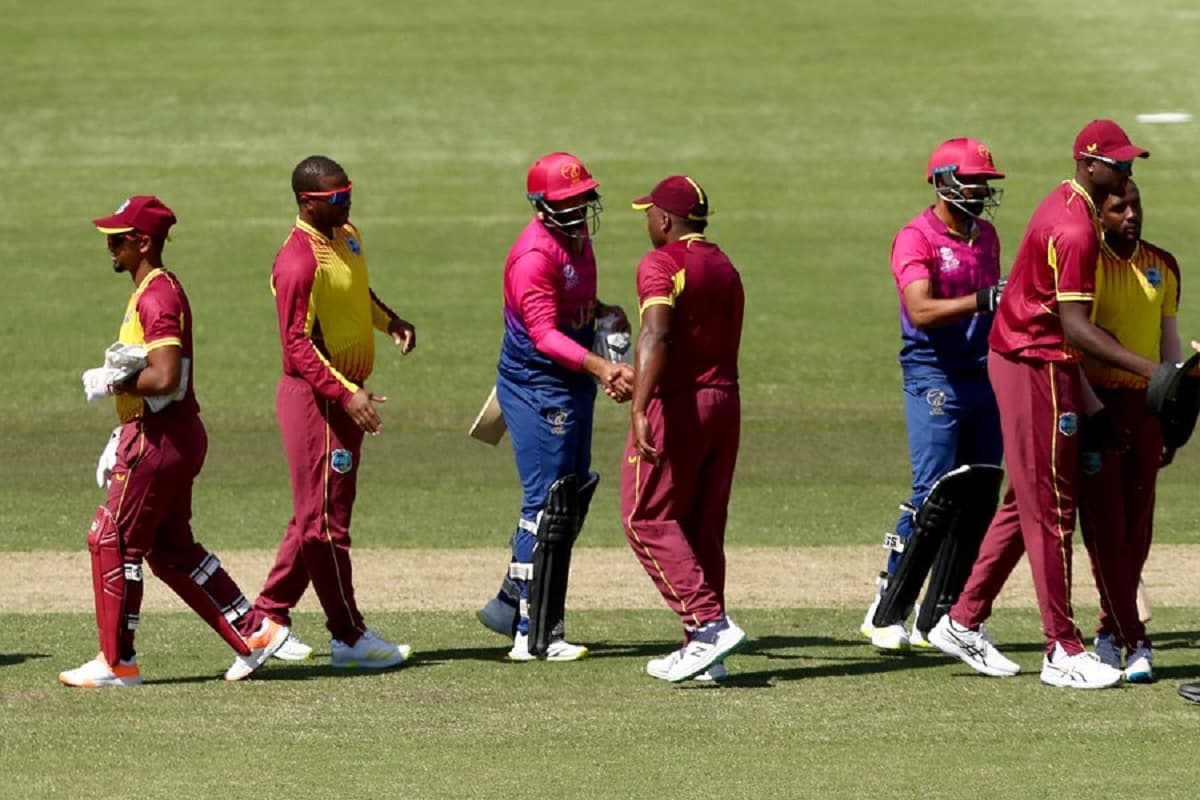 West Indies faced a spirited challenge from the UAE side as they put on a superb bowling show against the Caribbean side, with Junaid Siddique's breath-taking spell of 4-0-13-5 putting the Nicholas Pooran-led side on the mat. However, Brandon King's 64 and Pooran's 46 helped the West Indies side post 152/9 in the allotted 20 overs.

But that came too late in the innings as UAE fell short of the West Indies' total by 17 runs.

In another warm-up match at the MCG, Scotland put on an impressive 151/7 on the board, led by Richie Berrington's 41 and Michael Leask's 37, while Brandon Glover and Bas de Leede shone with the ball for the Dutch, picking up three wickets apiece.

Even as Netherlands displayed the firepower in their batting to chase down the target, Scotland came up with disciplined bowling to restrict them to 133/7, winning by 18 runs. Max O'Dowd was Netherlands' highest scorer with 43 runs to his name, whereas Brad Wheal was the pick of the Scotland bowlers with figures of 2/24 to his name.