Stats: Which Bowlers Have The Best Bowling Figures In NZ vs IND ODIs?

Here are the top 5 best bowling figures by bowlers in NZ vs IND ODIs since 2010. 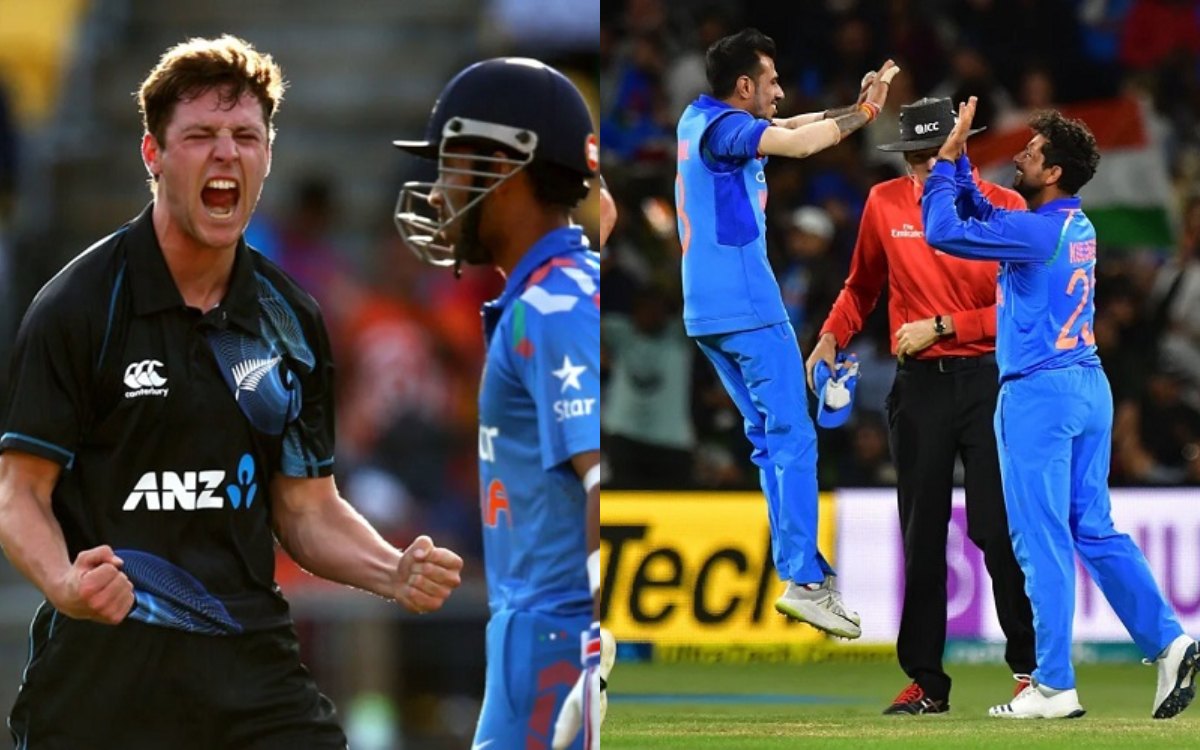 NZ vs IND: New Zealand are scheduled to host India for a 3-match ODI series after the T20I series finished with several rain interruptions. Both teams will look to build their ODI team ahead of the upcoming World Cup in 2023.

With the likes of Jasprit Bumrah, Bhuvneshwar Kumar and Mohammed Shami missing from the squad, the bowling onus would be on Deepak Chahar, Shardul Thakur, Umran Malik and Kuldeep Sen.


Stats: Bowlers With Most Wickets In NZ vs IND ODIs

Here are the top 5 best bowling figures by bowlers in NZ vs IND ODIs since 2010. 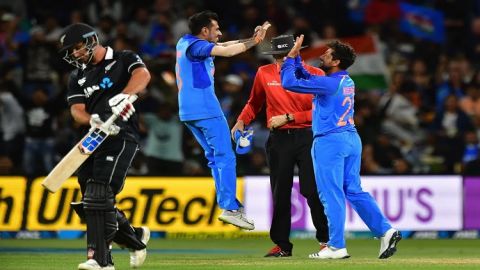 In the 1st ODI at Napier in 2019, Kuldeep Yadav picked up 4 wickets as New Zealand were bowled out for just 157 runs in 38 overs. In his 10 overs, Kuldeep conceded just 39 runs while bowling a maiden. India chased down the score in 34.5 runs and won the match by 8 wickets via the DLS method. 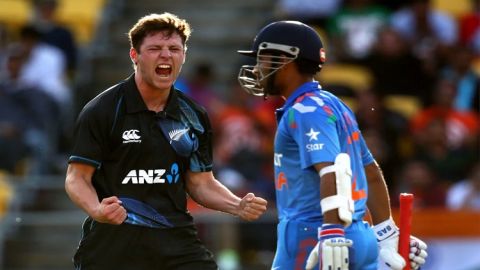 New Zealand's right-arm fast-medium bowler Matt Henry ranks 4th on this list with his performance against India in the 5th ODI in Wellington in 2014. The bowler picked up 4 wickets for 38 runs in his 10 overs, along with a maiden as India were bowled out for 216, losing the match by 87 runs. 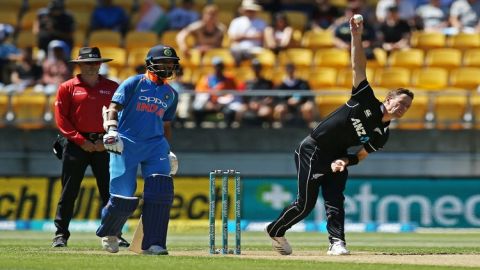 In a yet other 5th ODI at Wellington, this time in 2019, Matt Henry stepped up again and grabbed 4 wickets. Henry registered important wickets in the form of Rohit Sharma (2), Shubman Gill (7) and Ambati Rayudu (90) as India were bowled out for 252 runs in 49.5 overs. However, New Zealand were restricted to 217 runs in 44.1 overs and lost the match by 35 runs. 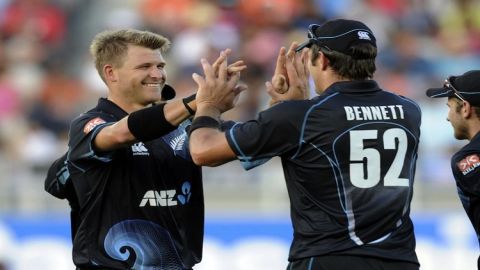 Former Kiwi all-rounder Corey Anderson stands second on this list with his 5-wicket haul against India in the 3rd ODI at Auckland in 2014. After New Zealand were bowled out for 314, India were dealt early blows by Anderson. The Kiwi bowler dismissed Rohit Sharma (39), Shikhar Dhawan (28), Ajinkya Rahane (3), MS Dhoni (50) and Mohammed Shami (2) in his 10 overs while conceding 63 runs. The match eventually ended in a tie. 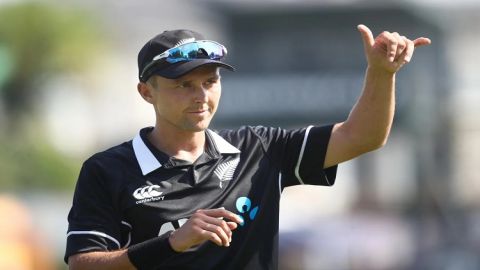 Ace Kiwi pacer Trent Boult stands atop this list with his 5-wicket haul against India. As Trent Boult picked up 5 wickets for just 21 runs along with 4 maidens in his quota of 10 overs, India were bowled out for a meagre total of 92 runs. New Zealand comfortably chased down the total in 14.4 overs and won the match by 8 wickets.