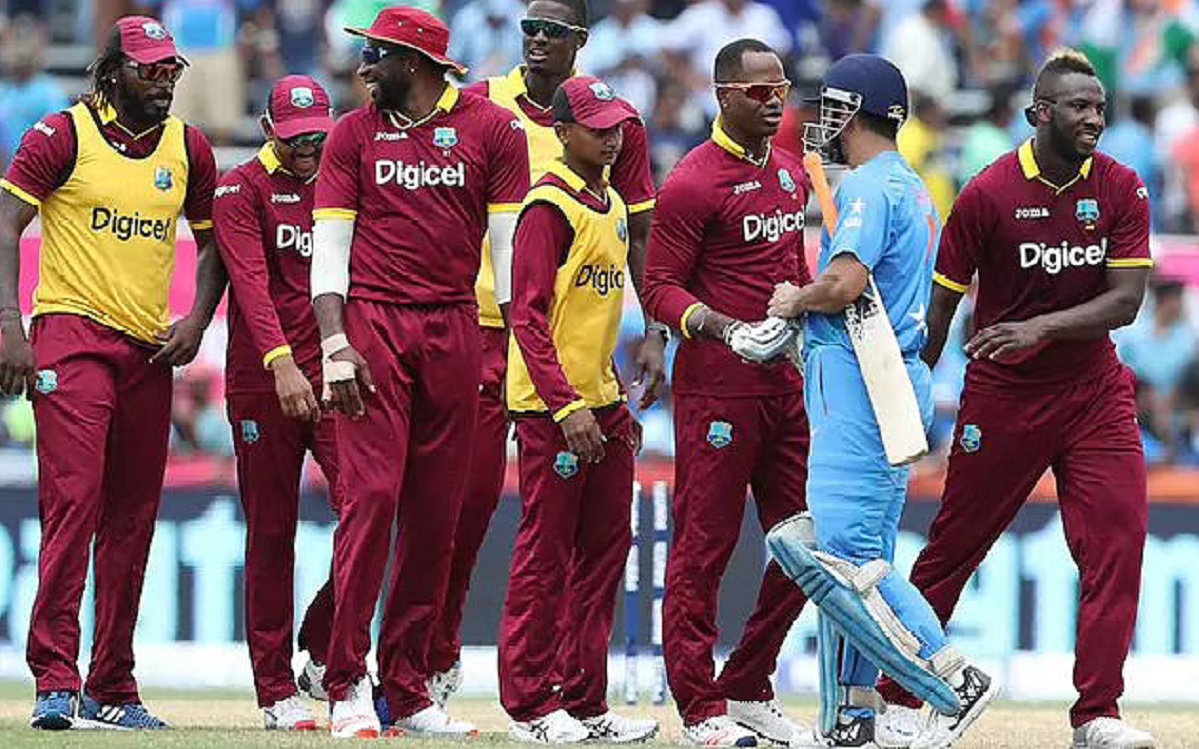 
IPL 2022 Auctions Will Be Crucial To Build A Base For Next 5-6 Years, Reckons Rajasthan Royals Skipper Sanju Samson

In the 2nd innings, however, then-Indian captain Virat Kohli played yet another impressive knock while chasing, scoring a not-out 94 runs in 50 balls with 6 fours and 6 sixes, and led the team to victory. KL Rahul also made a valuable contribution of 62 runs in 40 balls while opening the innings.

In the 3rd T20I match of the 2019 series, India were put in to bat first by the West Indies team. However, the Indian team made the opposition regret their decision as Rohit Sharma, KL Rahul & Virat Kohli powered India to 240/4 in 20 overs. Sharma scored a thunderous 71 in 34 balls and his opening partner KL Rahul scored 91 runs in 56 balls. Later Virat Kohli finished off unbeaten at 70 runs in just 29 balls.

In reply, West Indies managed to score 173/8 in 20 overs, losing the match by 67 runs. Captain Kieron Pollard's 39-ball-68 and Hetmeyer's 41 runs in 24 balls were the only two significant batting efforts in the entire lineup.

The best of the high scoring T20 contest between these two teams was played at Lauderhill in 2016. In the 1st T20I match of the series, India won the toss and opted to field first. West Indies openers Johnson Charles (79 off 33 balls) and Evin Lewis (100 of 49) balls powered the hosts to a mammoth total of 245/6, which remains the highest T20I team total in India vs West Indies.

India, while chasing a near-impossible target, lost their #2 Ajinkya Rahane in the 3rd over, followed by Virat Kohli in the 5th over. However, Rohit Sharma (62(28)) and KL Rahul (110*(51)) etched an incredible partnership of 89 runs in 7.1 overs. India were 137/3 in 11.5 after losing Rohit Sharma. MS Dhoni came out to bat next and scored 43 off 25 balls, and India lost the match by just 1 run as captain MSD was dismissed catch out on the last bowl of the match.

The 3-match T20I series between India and West Indies is set to start from February 16th, followed by the 2nd and 3rd T20I on February 18th and February 20th. All three matches are to be played at Eden Gardens, Kolkata