Stats: Most Sixes By Batters In India vs West Indies T20IS 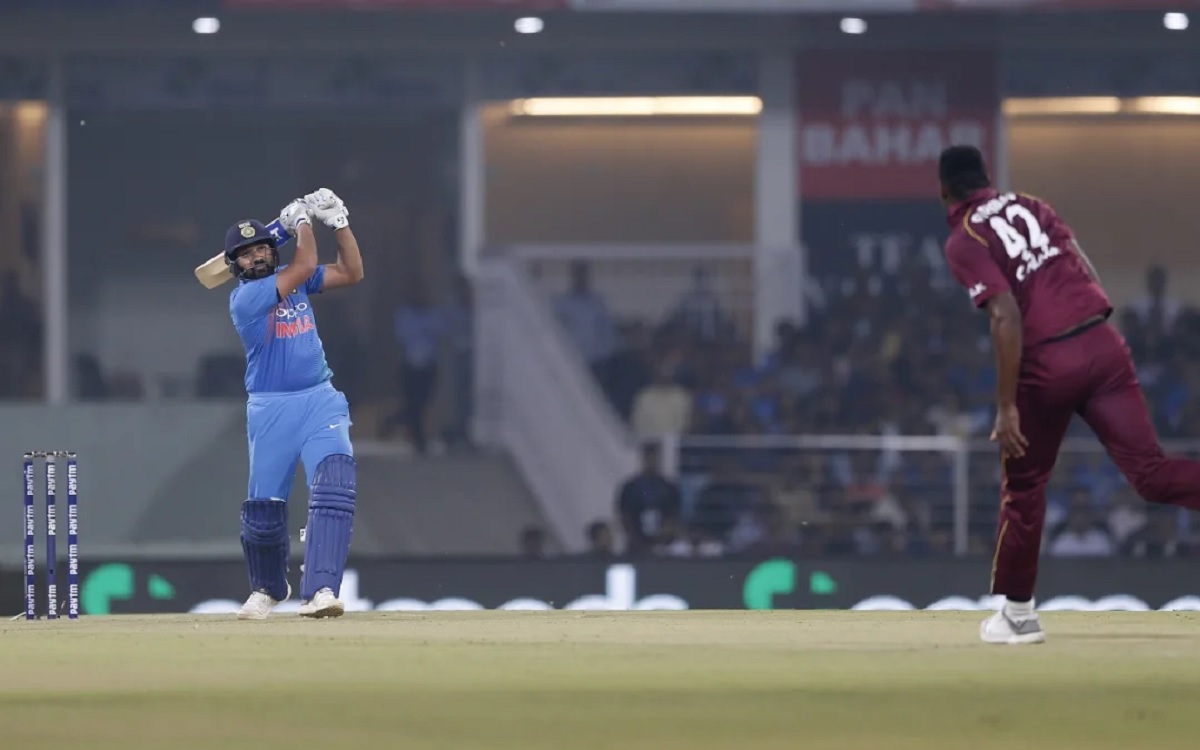 IND v WI: T20 is a format popularized by the number of boundaries scored by batters in the 20 over-side games. Boundaries are the quickest way to up the run rate in such a limited number of overs and take your side to a good total.

Windies batters are renowned all around the world for their muscle and skills to smash huge sixes, while a cricketing nation as large as India has produced players who can smash any bowling lineup whenever they are in their rhythm.


Stats: Bowlers With Best Economy Rates In An Innings In India vs West Indies T20Is

Most sixes by batters in India vs West Indies T20Is

The former Indian captain comes next with 17 sixes to his name in 12 matches (11 innings). Kohli has taken a liking to smash Windies bowlers and consequently has scored 501 runs against them in T20Is, averaging a tremendous 62.62 and a strike rate of 154.62 complimenting it. Virat's top score of 94* against West Indies came in the 1st T20I in 2019 at Hyderabad, which India won by 6 wickets.

The Windies all-rounder comes second on this list with 28 sixes in 8 innings against India in T20Is. Lewis has smacked 2 centuries against India and has scored a total of 322 runs with an average of 46.00. The left-hander's strike rate is maintained at 173.11, with his best knock of 125* against India in the only T20I at Kingston in 2017. West Indies won the match by 9 wickets after chasing a total of 191 in 18.3 overs.

With a 0-3 whitewash against India in the recently concluded 3-match ODI series at Narendra Modi Stadium, Ahmedabad. Windies last played a 5-match T20I series against England at home which they won by 3-2.