IND vs WI: If chasing a total is a challenge in ODIs, some may argue that defending is even a bigger challenge. Especially defending low targets is even more challenging for a team. More often than no 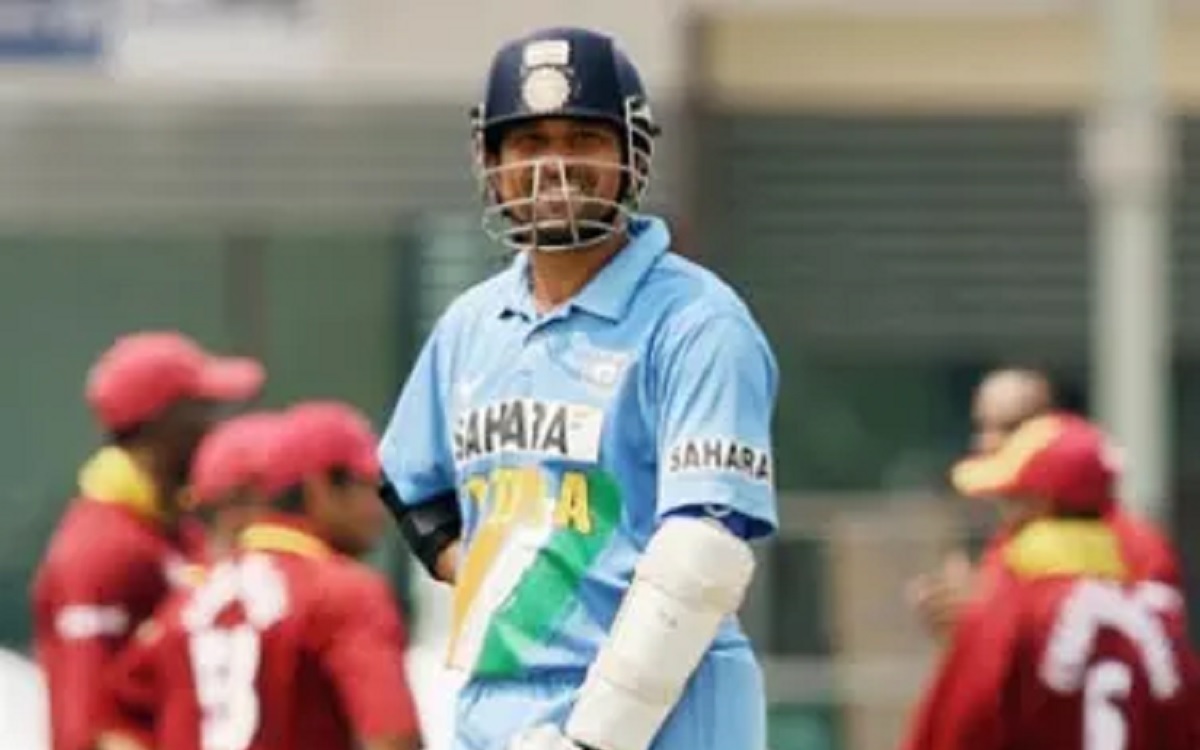 IND vs WI: If chasing a total is a challenge in ODIs, some may argue that defending is even a bigger challenge. Especially defending low targets is even more challenging for a team. More often than not, various factors come into play in the second innings in an ODI match - dew, decreased bounce and/or carry on the wicket, etc.

Amidst ongoing India vs West Indies ODI series, let's take a look at the lowest totals defended in ODIs between these two teams.

Lowest Totals Defended in India vs West Indies ODIs (since 2000)

In the 2nd ODI at Kingston in 2006, India restricted West Indies to 198/9 in 50 overs after opting to field first. Irfan Pathan was the star among bowlers with 3 wickets for 45 runs in his 9 overs. However, West Indies restricted India to 197/10 in 49.4 overs, winning the match by 1 wicket. Ramnaresh Sarwan was adjudged 'Player of the Match' for his 98* off 138 balls.

In the 4th ODI at North Sound in 2017, West Indies posted 189/9 after being put in to bat first. None of the batters scored fifties but contributed with 30s. In reply, India were restricted to 178/10 in 49.4 overs. Ajinkya Rahane (60) and MS Dhoni (54) contributed with fifties but it went in vain as Windies managed to win the match 11 runs.

The 2nd ODI in 2007 at Cuttack, saw a low-scoring thriller between these two teams. India were restricted to 189/10 in 48.2 overs. Dinesh Karthik scored 63 while Agarkar contributed with his 47-ball-40. Seven of the eleven Indian batters were dismissed on a single-digit score. However, Indian bowlers made it tough for the Windies, ultimately restricting them to 169/10 in 48.2 overs, winning the match by 20 runs. Chanderpaul scored 66 runs while Ramesh Powar picked up 3 wickets for team India.

India were restricted to 162/10 in 39.3 overs after opting to bat first in the 5th match of the DLF cup in 2006. Sachin Tendulkar scored 65 runs but none of the other batters contributed very much. In reply, West Indies were restricted to 146/10 in 41 overs, courtesy of excellent bowling performance by Indian bowlers.

In the ongoing 2nd ODI between India and West Indies, India managed to post 237/9 in 50 overs. If India manages to defend this total, then this match will occupy the 5th spot on this list.