After clean sweeping West Indies 3-0 in the ODI series, the Indian team is set to take on the 2-time T20 World Cup champions in a 3-match T20I series starting February 16th (Wednesday). However, the W 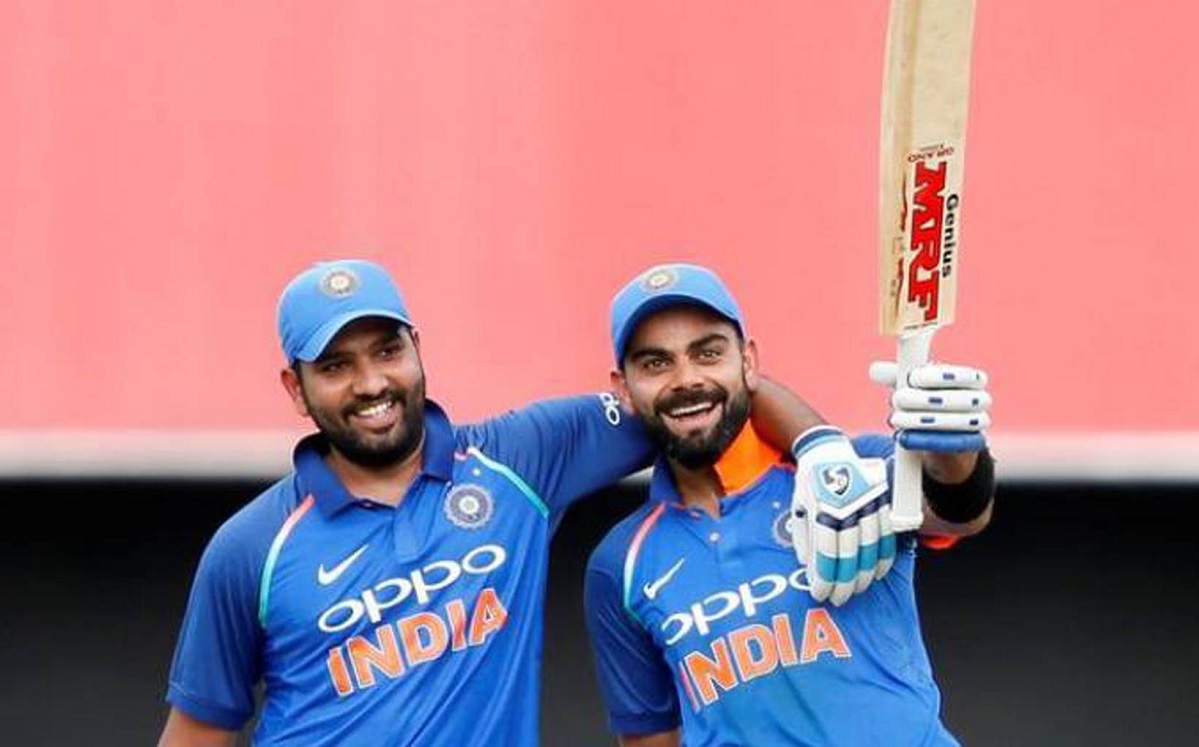 After clean sweeping West Indies 3-0 in the ODI series, the Indian team is set to take on the 2-time T20 World Cup champions in a 3-match T20I series starting February 16th (Wednesday). However, the Windies team carries a lot more promise in the shorter format and a neck-to-neck contest is expected.

Indian team on the other hand are going through rough patches in T20I after an early exit from the T20 World Cup 2021. The hosts would look to set their combination right both with the bat and the ball. Batters would need to step up and carry the onus of the team if they want to defeat the West Indies. However, let's have a look at batters who have scored the most runs in India vs West Indies T20Is.


IND v WI: IPL Auction Is Not A Distraction From The Series, Says Rohit Sharma

The West Indian captain has taken a certain liking playing against India in the T20Is, scoring 292 runs in 14 matches (10 innings), averaging 32.44 at a strike rate of 126.40. Pollard has smacked two half-centuries against India in T20Is.

Evin Lewis, Windies' left-handed batter has registered 322 runs in 9 matches (8 innings) against India. However, what's more impressive is his destructive strike rate of 173.11 combined with an average of 46.00. Lewis has smacked 2 T20I centuries against India.

The 30-year old's top score against India came in the only T20I at Kingston in 2017. Indian team after being put in to bat first posted a good total of 190/6 on the board with the help of a collective effort from the batting unit. In reply, Evin Lewis started thrashing the Indian bowlers one and finishing the match with an individual score of 125* off 62 balls which included 6 fours and 12 sixes. West Indies chased the target in 18.3 overs and won the match by 9 wickets.

India will miss the services of their vice-captain KL Rahul, who has been ruled out of the 3-match T20I series against West Indies due to an upper left hamstring strain he suffered during the 2nd ODI against West Indies. The 29-year old batter has accumulated 353 runs against West Indies in 9 T20I matches (8 innings). Rahul has maintained an average of 58.83 with a strike rate of 159.00 against the Windies in T20Is, with 2 fifties and a century.

Rahul's top score of 110* came in the 1st T20I at Lauderhill in 2016. After being put in to bat first, West Indies posted a huge total of 245/6 in 20 overs, courtesy of 100 by Evin Lewis and 79 by his opening partner Johnson Charles. In reply, India had a shaky start as they lost opener Ajinkya Rahane in the 3rd over and then Virat Kohli in the 5th over.

However, KL Rahul held the crease with Rohit Sharma (62) and etched a partnership of 89 off 43 and then another quickfire partnership of 107 runs in 49 balls with then-captain MS Dhoni. Rahul scored 110* off 51 balls with 12 fours and 5 sixes. However, he couldn't guide his team to victory as India were stopped at 244/4, losing the match by just a run.

The former Indian captain has also taken a particular liking against this opponent in the past, amassing 501 runs in 12 T20I matches (11 innings) against West Indies. 'King Kohli' averages a dangerous 62.62 against this opponent with a strike rate of 154.62. In addition to that, the 33-year old has smacked 5 fifties against the Windies.

Virat's top score in T20Is against West Indies came in the 1st T20I at Hyderabad in 2019. After being put in to bat first, West Indies reached a total of 207/5 with the help of contribution from more or less the entire batting unit. In reply, captain Virat Kohli smacked an unbeaten 94 off 50 balls with 6 fours and 6 sixes. With the help of this, India chased down the target of 208 in 18.4 overs, with 6 wickets in hand.

Current Indian captain Rohit Sharma is the highest scorer in India vs West Indies T20Is. However, Sharma's top spot can be argued that he has played the most T20Is among the top 5 in this list. Nonetheless, the batter hasn't been soft on Windies on many occasions and has registered 519 runs in 15 T20I matches. Rohit averages 43.25 and a strike rate of 141.41 with a hundred and 4 fifties against this opponent.

Rohit Sharma's top score of 111* runs against West Indies in T20Is came in the 2nd T20I at Lucknow in 2018. After being put in to bat first, India posted a colossal total of 195/2 in 20 overs. In reply, none of the Windies' batters managed to face the Indian bowling and were restricted to 124/9 in 20 overs, losing the match by 71 runs.

India is set to host West Indies for a 3-match T20I series starting February 16th (Wednesday). All three matches will be played at Eden Gardens, Kolkata. Earlier, India clean swept West Indies in the 3-match ODI series 3-0, completing their first-ever whitewash against the Windies in ODIs.