Stats: Bowlers With Best Economy Rates In An Innings In India vs West Indies T20Is

IND vs WI: Lowest/Best economy of a bowler in an innings in India vs West Indies T20Is. 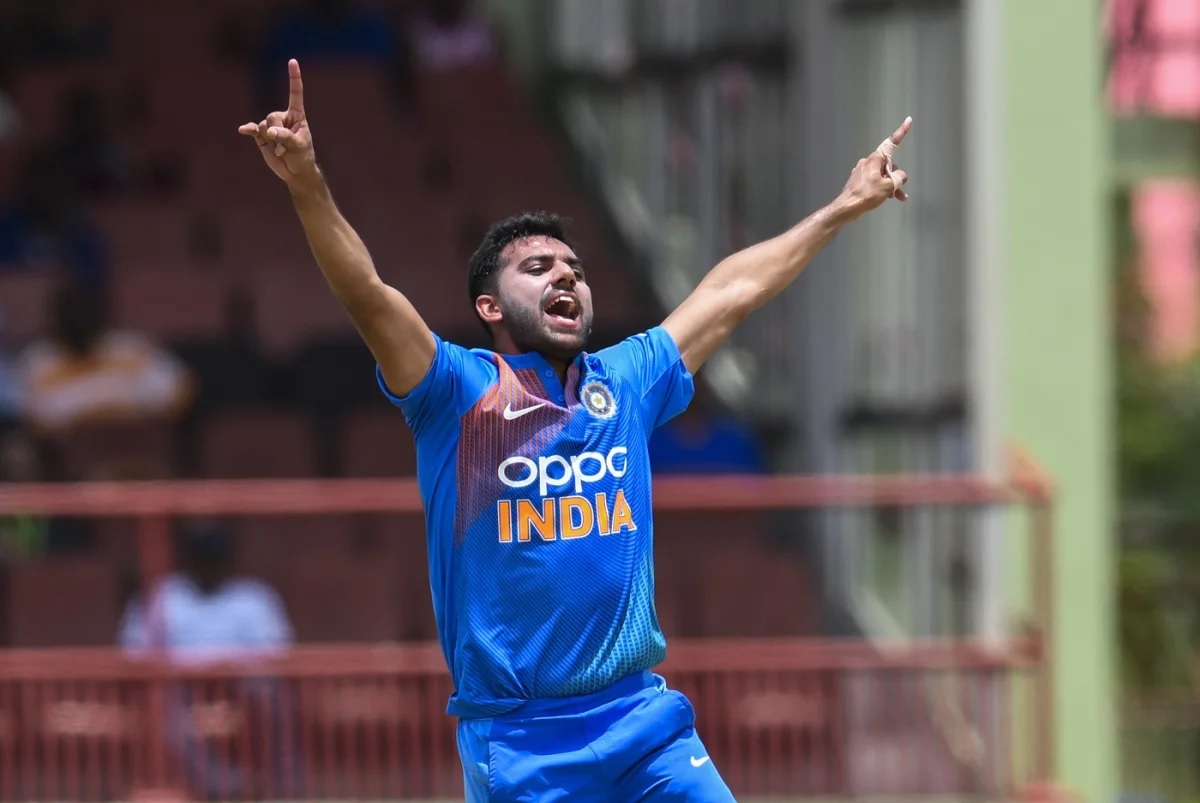 IND vs WI: A bowler's job is perhaps and arguably the toughest role among the players in the T20 format. In the batter-powered format, bowlers face a really hard time with being consistent with good performances and often go for plenty despite being in a good form.

Bowling with a good economy helps restrict the opposition from scoring is an obvious plus, but apart from this, the stop of flow of runs on one end often creates chances of a wicket on the other. Bowlers who don't take wickets but don't give runs as well help with the fall of wickets on the other end.

Let's take a look at the best economy rates for a bowler in an innings in India vs West Indies T20Is.

After India won the toss and elected to field first, West Indies were restricted to 109/8 in 20 overs. All Indian bowlers managed to pick up a wicket, but Kuldeep Yadav was easily the pick with his three wickets in 4 overs, giving away just 13 runs at an economy of 3.25. India chased down the target in 17.5 overs with some minor difficulties and won the match by 5 wickets.

In the 2nd T20I at Lucknow in 2018, India posted a first-innings total of 195/2 in 20 overs with the help of Rohit Sharma's 111* after being put in to bat first by the tourists West Indies. In reply, West Indies were restricted to a meagre 124/9 in 20 overs, with Bhuvneshwar Kumar picking up 2 wickets, and giving away just 12 runs in his 4 overs, maintaining an economy of 3.00. India won the match by 71 runs.

The 1st T20I at Kolkata in 2018 saw this economical bowling display by Windies all-rounder Carlos Brathwaite. After being put in to bat first, West Indies were restricted to 109/8 in 20 overs as Kuldeep Yadav picked up 3 wickets. India were chasing an easy target of 111, however, Brathwaite made things tough for India as he picked up 2 wickets in his 4 overs, and gave away just 11 runs at an economy of 2.75, with a maiden. Regardless, India won the match by 5 wickets in 17.5 overs.

IPL's most expensive pacer ever, Deepak Chahar occupies the second spot on this list with his economy of 1.33 in the 3rd T20I between India and West Indies at Providence. After being put in to bat first, West Indies posted a total of 146/6 on the board in 20 overs. Deepak Chahar was the pick of the bowlers, with 3 wickets in 3 overs, and conceding mere 4 runs with an economy of 1.33, including a maiden over.

India in reply chased down the total in 19.1 overs. Captain Virat Kohli yet again contributed beautifully in a chase with 59 runs off 45 balls, while young Rishabh Pant took India across the target with his thunderous 42-ball-65. India won the match by 7 wickets as Deepak Chahar was adjudged man of the match.

India's medium pacer and a bowler who used to choke the opposition for runs, Bhuvneshwar Kumar stands tall with two spots in this list, including #1. In a group 2 match of the T20 World Cup 2014, Bhuvneshwar Kumar produced a brilliant display of bowling as he gave away just 3 runs in his 3 overs.

Despite going wicketless, this performance counts a lot as this helped other bowlers to dismiss the under-pressure batters who were unable to score against Bhuvi.

West Indies were restricted to 129/7 and India chased down the target in 19.4 overs, with 7 wickets in hand. Opener Rohit Sharma remained not out on 62 off 55 balls while Virat Kohli also contributed with a 41-ball-54 run in this not-so-difficult chase.

The 3-match T20I series between India and West Indies is set to start from February 16th, and all three matches will be played at Eden Gardens, Kolkata. Prior to this, India whitewashed tourists West Indies 3-0 in the 3-match ODI series played at Narendra Modi Stadium, Ahmedabad.