Start of final delayed by 15 minutes due to wet outfield 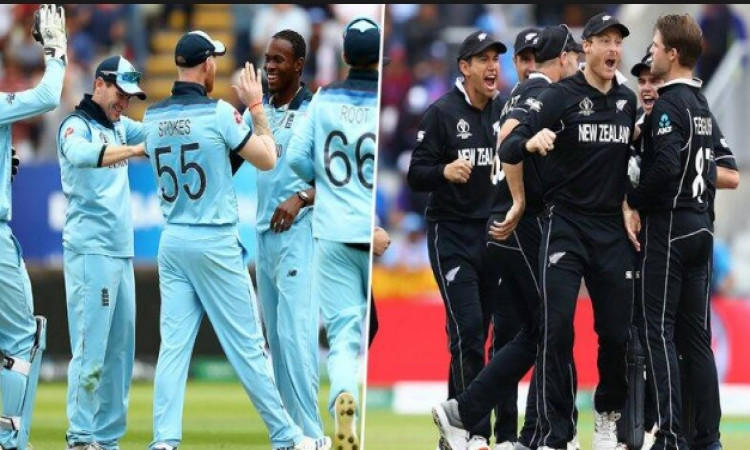 July 14 (CRICKETNMORE) Drizzle from as early as 6.30 a.m. on Sunday saw the start of the final of the 2019 World Cup between England and New Zealand delayed by 15 minutes at the Lords.

While it wasn't a heavy outpour, the drizzle was a constant one. The forecast was for just clouds post 10 a.m. and there should be no problem in the game being started at 10.45 a.m.