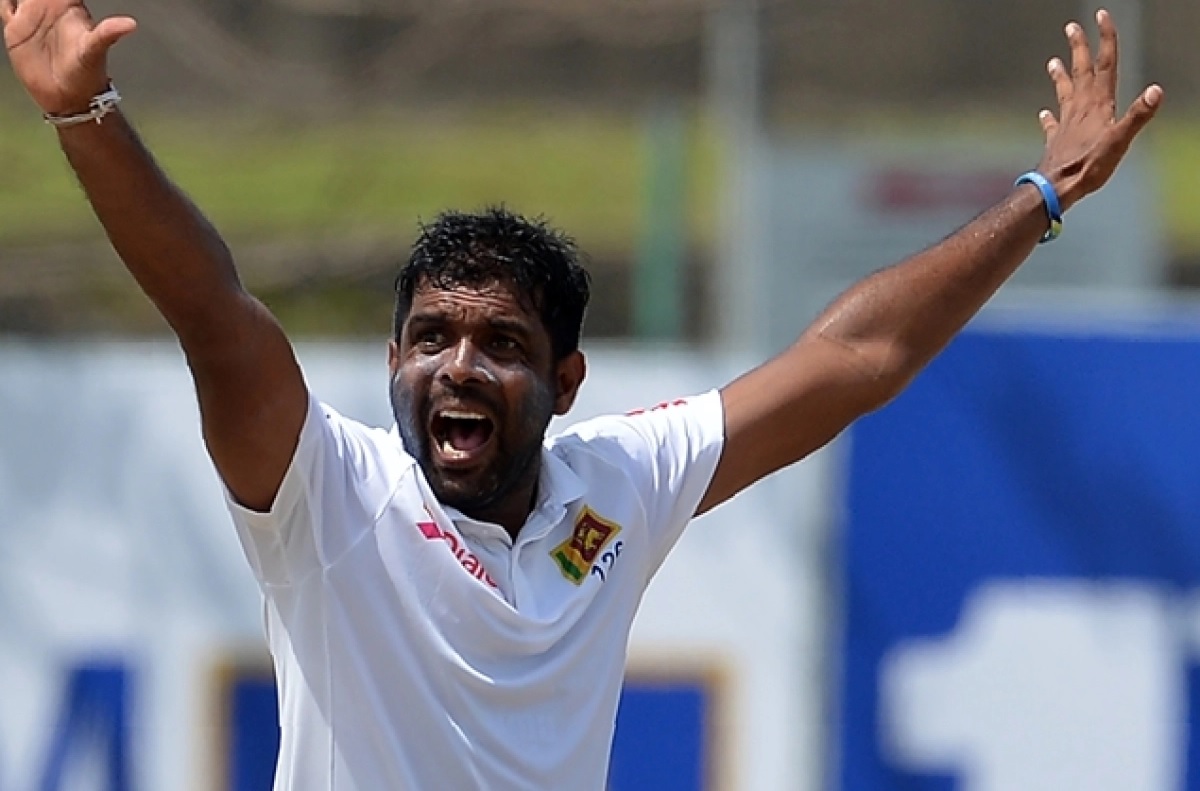 Sri Lanka spinner Dilruwan Perera on Wednesday announced his retirement from all forms of international cricket with immediate effect.

The 39-year-old Perera, however, has expressed his desire to continue playing domestic cricket.


WATCH: Ball In One Hand, Mobile In Other; Guy Takes One Of The Swaggiest Crowd Catch Of All Time

The allrounder represented Sri Lanka in 43 Tests, 13 ODIs and three T20Is. He scored 1456 runs across formats and picked 177 wickets at the international stage.

Perera first made his ODI debut in 2007 against England in Colombo. In ODIs, Perera averaged 31.46 and went on to pick 13 wickets from as many games while the three T20Is brought in three wickets.

He earned a Test debut against Pakistan in Sharjah in 2014 and struck 95 while batting at No 8. Overall, he picked 161 wickets with his off-spin at an average of 35.90, with his best coming against South Africa where he bagged 10 for 78 in Galle in 2018. His last Test too was at the same venue in January last year.