Spectators will be allowed for the New Zealand men's and women's teams' final T20Is against Australia and England respectively at the Westpac Stadium on Sunday, New Zealand Cricket (NZC) said in a statement on Friday. 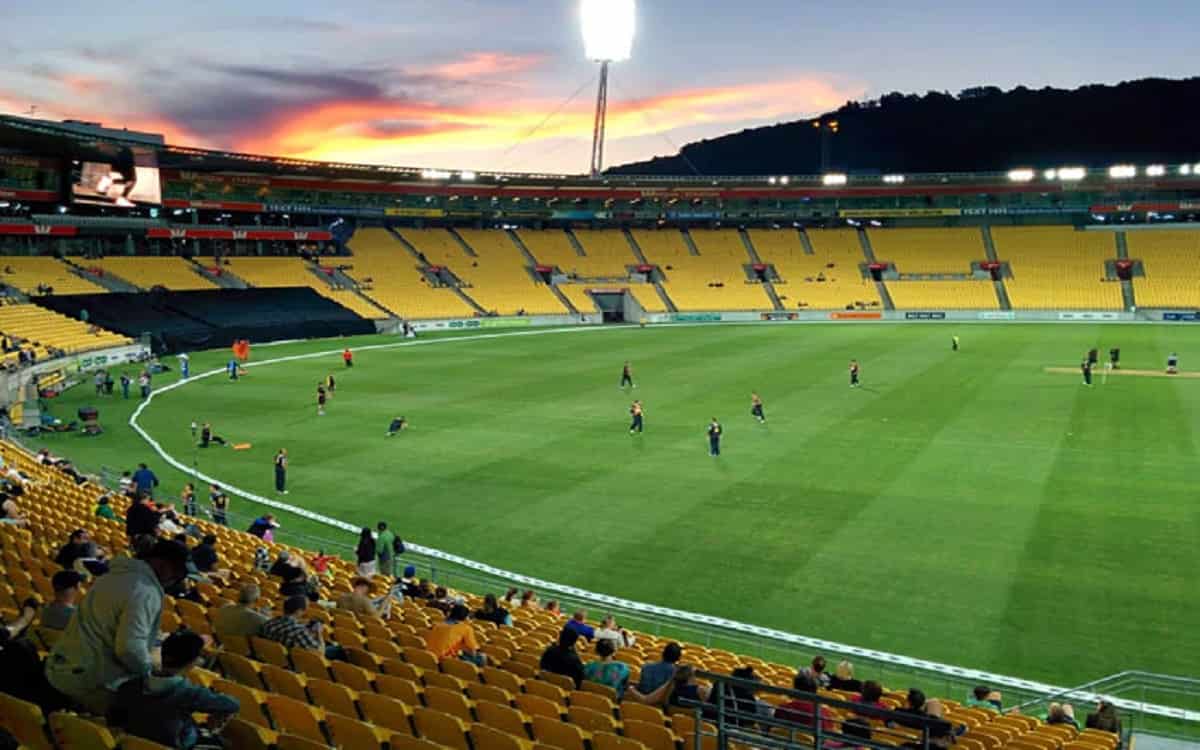 Relaxation of Covid-19 alert level in Wellington has allowed NZC to allow fans to attend the two matches after the second women's T20I and the fourth men's T20I were played behind closed doors on Friday.

"Fans wanting to watch the Blackcaps and the White Ferns take on Australia and England, respectively, are encouraged to buy tickets online through NZC's ticketing agency, Ticketek," it said.

While England sealed a 2-0 series win on Friday in the women's T20I, the New Zealand men's team ended up losing by 50 runs in the fourth T20I, thus allowing Australia to level the series 2-2.