New Zealand captain Sophie Devine said she was really impressed with the focus in the group at the national camp ahead of a big summer at home. Sophie, after playing for New Zealand on the tour to England, flew to Australia to captain Perth Scorchers in the women's Big Bash League (BBL), leading them to the title. 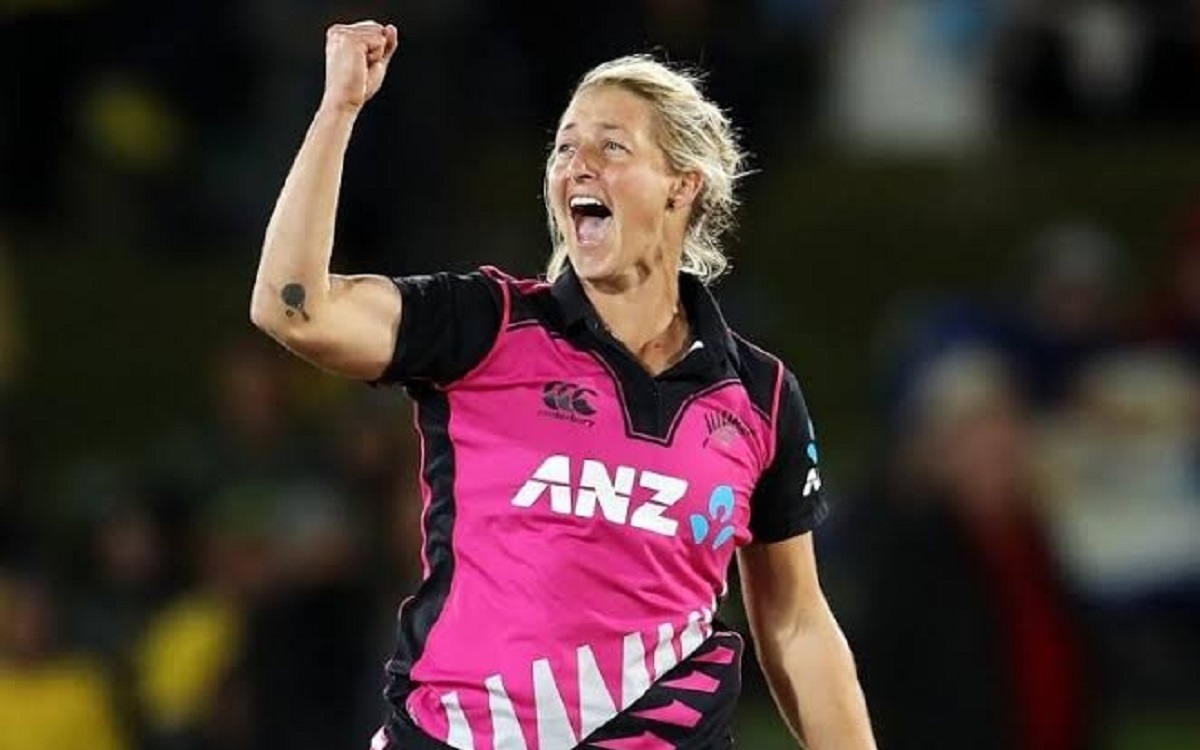 Sophie then got a mandatory isolation and quarantine (MIQ) voucher in late December and completed the 14-day stay last week. Now, with New Zealand scheduled to play a T20I and five ODIs against India in February before the Women's Cricket World Cup begins from March 4, Sophie has joined the national camp in Nelson and was happy with what she saw in the players.

"I was really impressed with the focus of the group. There actually wasn't too much talk about the World Cup because obviously the team hasn't been named and there's a World Cup selection still to come, so people were obviously focused on making sure that they put their best foot forward," Sophie was quoted as saying by stuff.co.nz.

"The group's really found them valuable, these camps. For me to be able to come in, having not been at the last couple, and see the progress and to see the match awareness -- that's something I was really impressed with," she added.

With the White Ferns facing a packed schedule, Sophie stated that the balance has to be found between practising for the matches and having proper rest. "We've had a lot of discussions with the support staff and with the players, making sure we get that balance right, making sure we get time away, and you're able to fill your cup back up."

"Touring can be hard, even though we're at home and that's certainly going to bring some benefits of the comforts of home, so I think it's really critical for us to make sure that players are refreshed."

"It's great that the World Cup's at the back end of the summer, but it also means that we're coming off a lot of cricket, so management becomes really important there, but we've got a great team around us to make sure that those sorts of things are well-managed, and the players are fighting fit and ready to go when the tournament starts."

Talking about her experience of captaining the Perth Scorchers to clinching the title in the WBBL, Sophie pointed out the gains she made.

"It's been huge. It was a tough decision to go over to the WBBL because I would be missing some (part) of the domestic season here and some of the camps, but I think the experience that I've gained from playing in a winning side, being able to play under pressure, being able to play in a final situation, that's really going to help me."

"I haven't had too many opportunities to play in that level of competition and to be in those sorts of pressure situations, so that's something I'm hoping to bring back with my captaincy -- just little things you're always learning as a captain and as a player. It has been really good for me to be in a different environment."

The 32-year-old signed off by hoping New Zealand will be in the final of the women's Cricket World Cup at the Hagley Oval in Christchurch on April 3.

"The final was played in front of 15,500 people, and, fingers crossed, we'll be at the World Cup final at Hagley with roughly the same amount of people there. There's a few wee gold nuggets that I can take from Australia and bring back and hopefully share with the White Ferns group."