Team India's stand-in captain Ajinkya Rahane confirmed on Wednesday that Shreyas Iyer will make his Test debut in the first match of the two-Test series against New Zealand in the Green Park Stadium on Thursday. 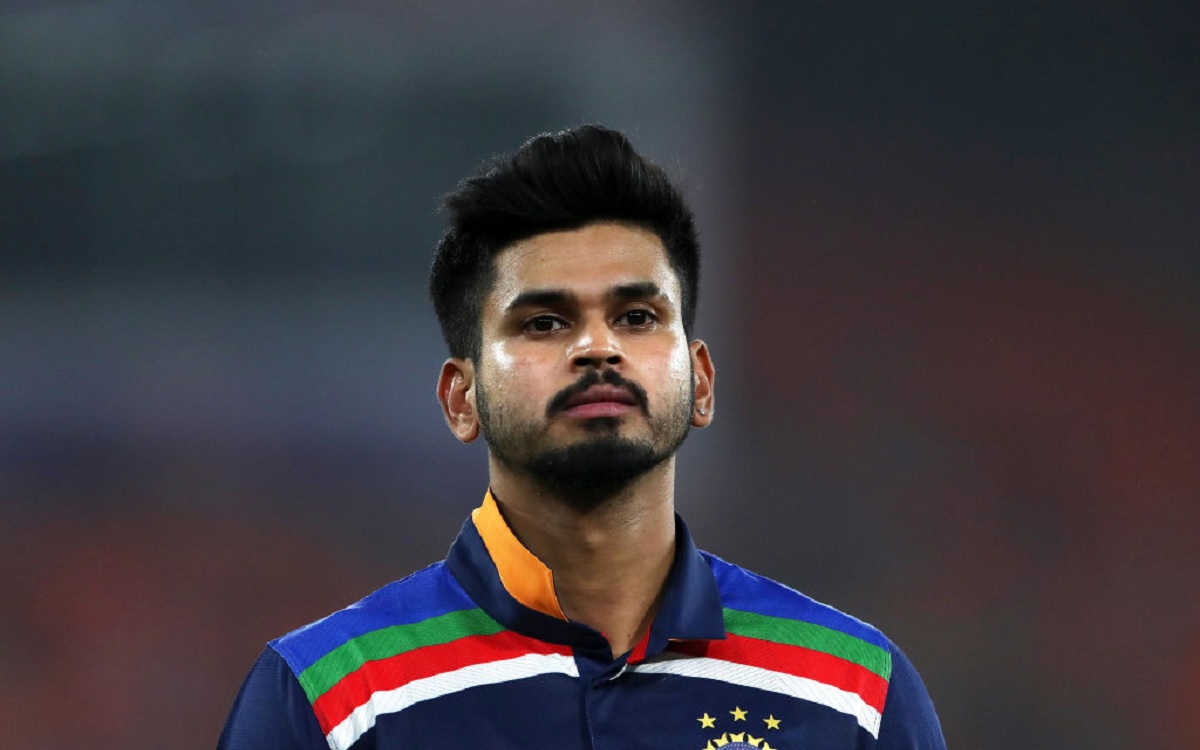 Speaking to the media on the eve of the opening game, Rahane said, "Shreyas Iyer is going to make his debut."


Lot Of Thought Have Been Going To Try And Prepare To Counter Indian Spin: Kane Williamson

It is expected that Mayank Agarwal will open the batting alongside Shubman Gill, in absence of both first-choice openers -- Rohit Sharma and KL Rahul.

Rahane said India would miss all the big names, but that the youngsters stepping in were good enough to compete at the Test level.

"It is a big blow obviously," Rahane said of Rahul's injury. "He did really well in England, he was in good form, obviously we will miss him. But we have guys who can do that job, guys who have done well for us in the past. So not too worried about the opening slot."

Rahane didn't give out the final combination but there was strong indication to expect three spinners. He said the pitches were likely to assist spin because every team is maximising home advantage given the World Test Championship points at stake in every match.

"We are not too sure of the combination," Rahane said. "But in India, you generally get spin-friendly wickets, the ball generally keeps slightly low and slow. We expect that but not too sure how the wicket will play. We will have to wait till tomorrow and assess from there."