Delhi Capitals batsman Shikhar Dhawan on Wednesday scored his 39th 50-plus score in the Indian Premier League (IPL) to become the top half-century maker among the Indians in the history of the lucrative league. 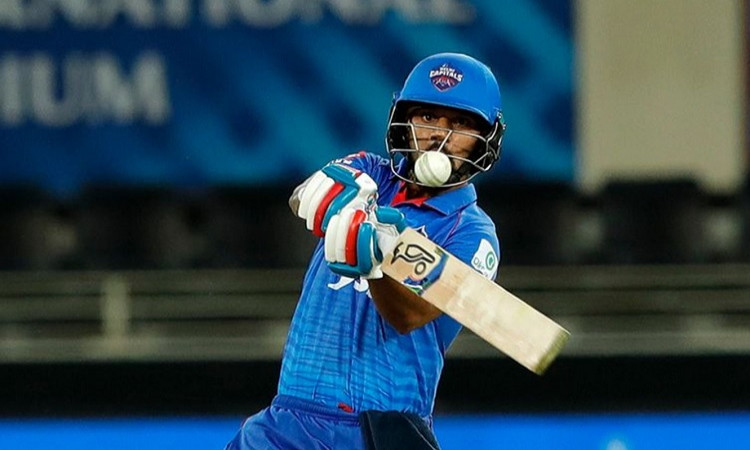 The left-hander opener scored 57 against Rajasthan Royals to reach the milestone at the Sheikh Zayed Stadium.

Dhawan's latest effort took him past Virat Kohli, Suresh Raina, and Rohit Sharma, who all have scored 38 half-centuries.

Dhawan represented SunRisers Hyderabad earlier, and had six century partnerships with the Australian opening batsman Warner during his stay with the Hyderabad franchise.

On Wednesday, Dhawan scored his 57 off 33 deliveries, hitting six fours and two sixes. This was his second half-century of this season, following his 69 not out against Mumbai Indians.