The Board of Control for Cricket in India(BCCI) has announced that Prithvi Shaw and Suryakumar Yadav have been added to the Indian squad as replacements for the England test series. 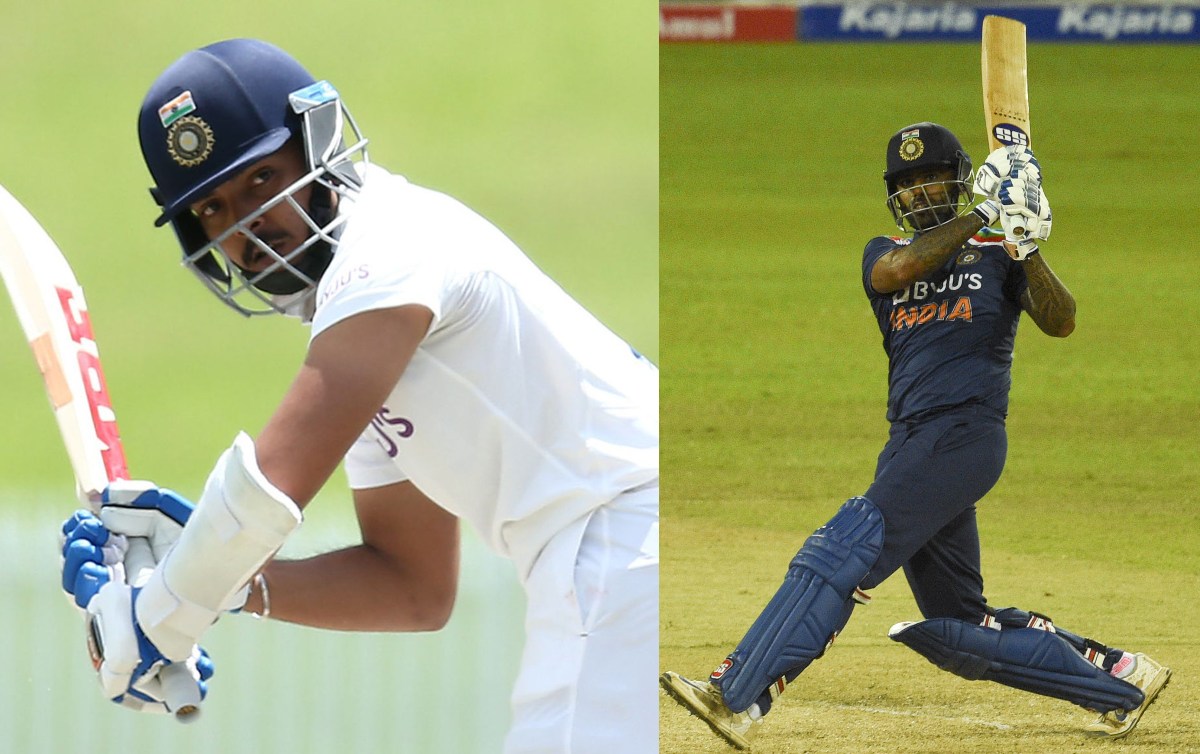 BCCI confirmed that all-rounder Washington Sundar had taken an injection on his right-hand bowling finger. However, his recovery will take longer than expected and he is not bowling-fit. He is ruled out for the remainder of the tour.

Fast bowler Avesh Khan suffered a blow to his left thumb on Day 1 of the warm-up game. He was taken for an X-Ray and the result confirmed a fracture. A specialist was consulted for further management of his injury. He is ruled out of India’s Tour of England.

Opening batsman Shubman Gill sustained a developing stress reaction on his left lower leg (shin) during the World Test Championship final. This was confirmed via an MRI scan. He is ruled out of the tour and has returned back to India.