NZ vs BAN: Ross Taylor To Miss First ODI Vs Bangladesh Through Injury

New Zealand batsman Ross Taylor has been ruled out of the opening game of the ODI series against Bangladesh with a small tear in his left hamstring. The first match is scheduled to be held on Saturday in Dunedin. 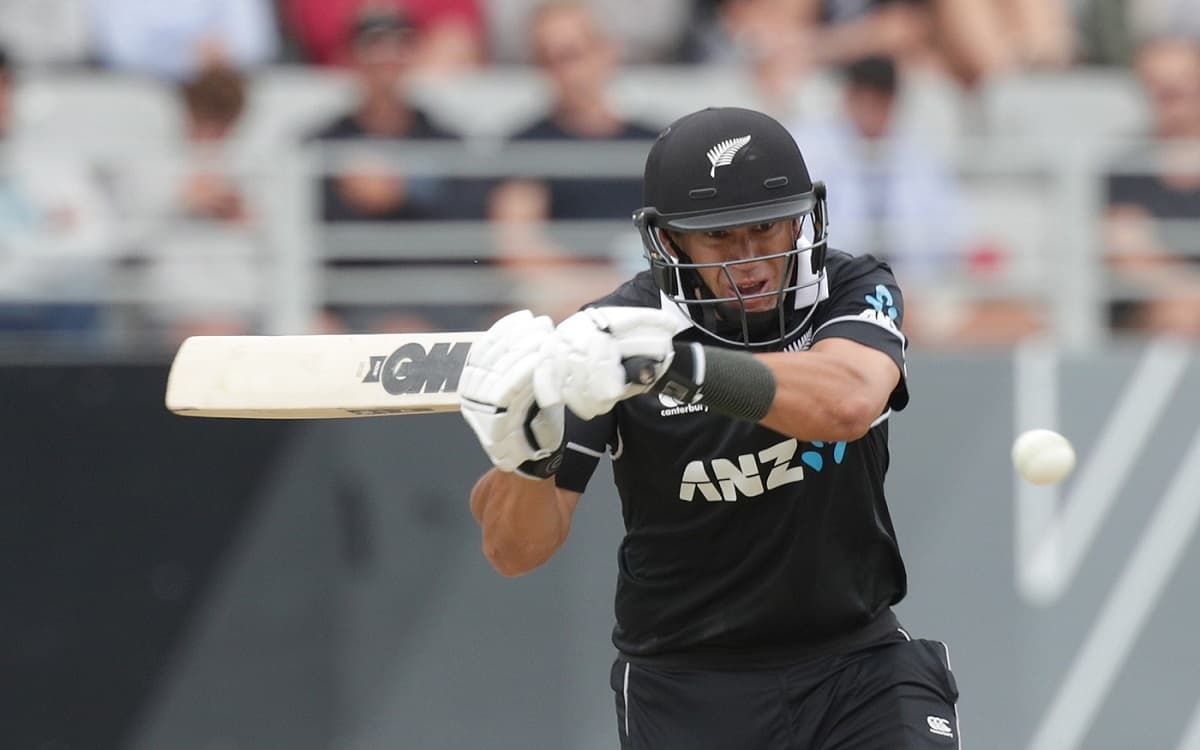 Left-handed batsman Mark Chapman has been called up as Taylor's replacement. Taylor sustained the injury while fielding on the final day of the Central Stag's Plunket Shield victory over the Wellington Firebirds on Sunday at McLean Park in Napier.

New Zealand coach Gary Stead said he was hopeful Taylor would be available for the second game on Tuesday at Hagley Oval. "It's a shame for Ross to have this happen on the eve of a series," he said.

"It's a small tear and we're hopeful after some rest and rehabilitation we can get him fit for the second game in Christchurch. It's an exciting time for Mark who has come in and performed well recently for the T20 side, so we have full confidence he can do the job if called upon."

Taylor will assemble with the side in Dunedin later today in order to have the treatment and monitor the injury. The three-match ODI series against Bangladesh is the Black Caps' first qualifying series for the 2023 ICC Men's Cricket World Cup.