Opener Rohit Sharma led the tourists striking his 17th ODI century before chinaman Kuldeep Yadav returned figures of 4/51 to bowl the Proteas out for 201, in their chase of 274.

Pandya then struck again after a couple of overs with the wicket of dangerman AB de Villers (6) caught behind by Mahendra Singh Dhoni. Struggling at 65/3, David Miller (36) came to South Africa's rescue, forging a 62-run fourth wicket stand with Amla, before leg-spinner Yuzvendra Chahal brought the tourists back into the game with the wicket of the southpaw.

Despite losing his partners Amla, meanwhile, continued to fight a lone battle, reaching his 35th ODI fifty, his first in 13 innings even as he reached the milestone of 7,500 runs in 50-over cricket. 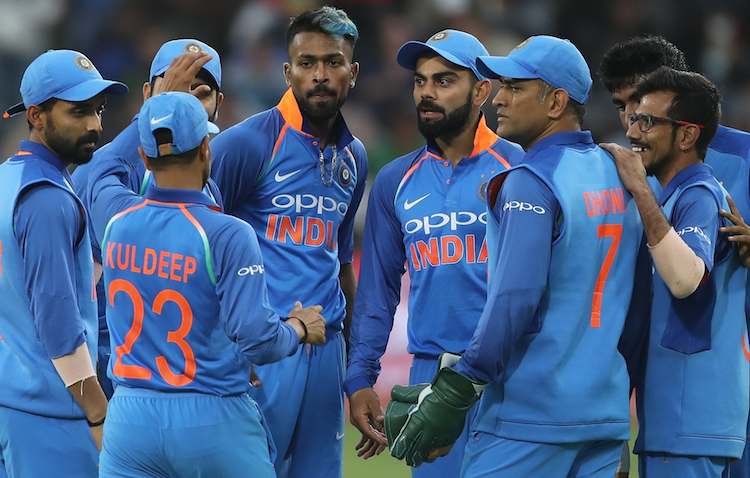