India wicketkeeper-batsman Rishabh Pant dropped in at the Wembley Stadium for the England versus Germany Round of 16 match at the Euro 2020 on Tuesday night. The young star said he enjoyed the experience of watching top-flight football. 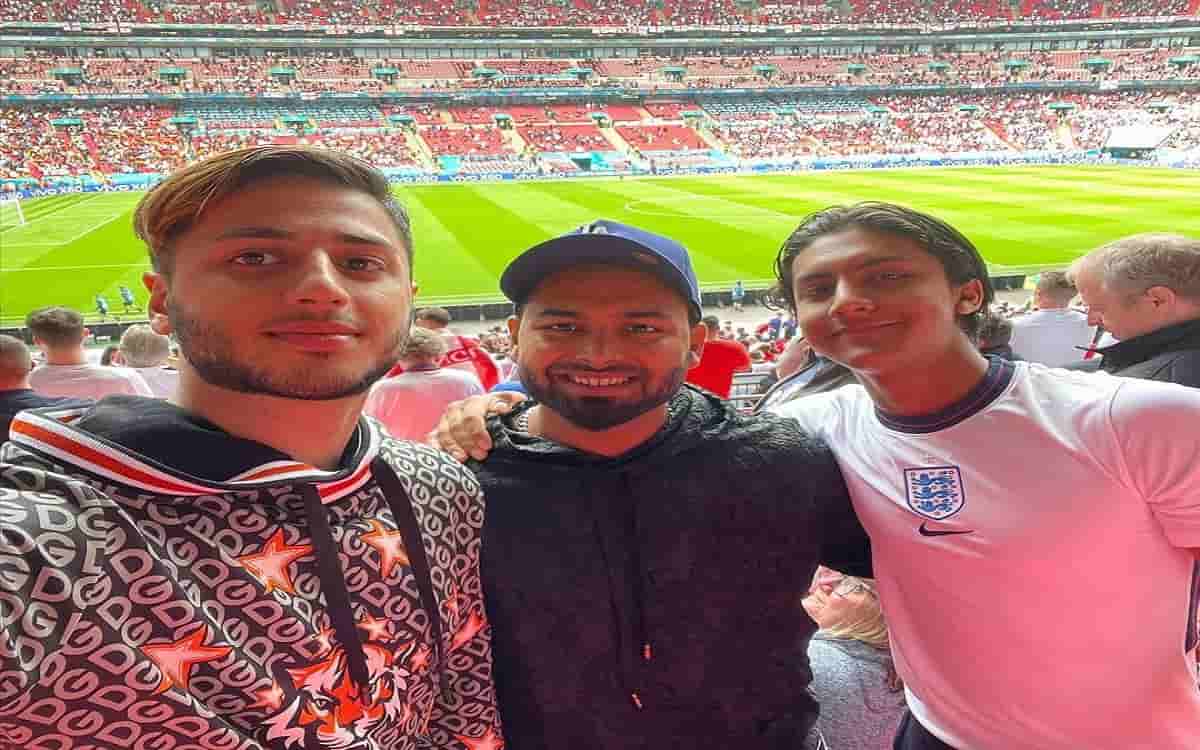 The 23-year-old, who failed to get going in the World Test Championship (WTC) final that ended on June 23, posted a couple of pictures along with a tweet, saying, "Good experience watching (emoticon: soccer ball), (emoticons: Flag of England vs Flag of Germany)."

Pant had scored four and 41 in the two innings of the WTC final and copped criticism for throwing his wicket away in the second innings when he had looked set and India needed a good total.

The Indian Test team is on a three-week break after losing to New Zealand in the WTC final. Some of the players are expected to drop in at the Wimbledon also. The team assembles in Durham on July 15 for a camp before the first Test gets underway from August 4 in Nottingham.