In the ongoing test match between India & New Zealand, Shreyas Iyer scored 75* runs on the first day of the match as India scored 258/4 in 84 overs at stumps. Before the match, Shreyas Iyer was handed his debut cap by Sunil Gavaskar and became the 303rd player to represent India in test match cricket. 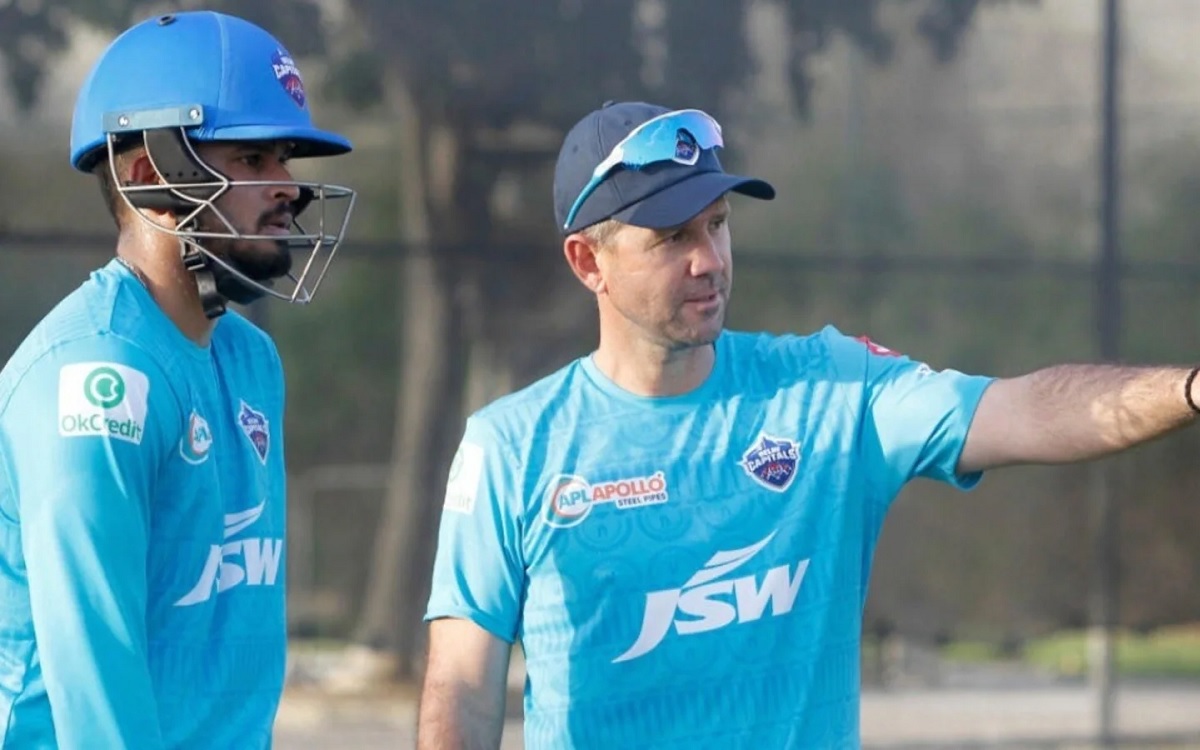 Shreyas Iyer, at stumps, is at a score of 75* runs off 136 balls with 7 fours & 2 sixes. Iyer, with excellent stats in first-class cricket, was given his debut cap as KL Rahul was ruled out due to injury. After India lost 4 wickets at a score of 145, this Mumbai-born batter came to the crease & along with Jadeja (50*) proceeded towards putting up a defendable first innings total.

Shreyas Iyer completed his fifty in the 68th over. After this, Ricky Ponting displayed his pride in Iyer's debut innings. Ponting, who is the head coach of the Delhi Capitals franchise in the IPL, has spent a lot of time with Iyer training.

The former Australian World Champion captain Ricky Ponting took to Twitter & wrote: 'Having seen all the work you've put in over the last few years, very well deserved and only the beginning for you mate. Proud of you @ShreyasIyer15.

Talking about the match, Indian captain Ajinkya Rahane won the toss & opted to bat first. India are at 258/4 in 84 overs with Iyer & Jadeja at the crease on the opening day of the first test match between India & New Zealand. Rohit Sharma, Virat Kohli, Jasprit Bumrah, Rishabh Pant & Mohammad Shami have been rested for this match while KL Rahul is out due to injury.