James Anderson on Friday became the third-fastest bowler to pick up 900 international wickets. Anderson now joins the elite list of pacers with more than 900 wickets - Glenn McGrath and Wasim Akram. 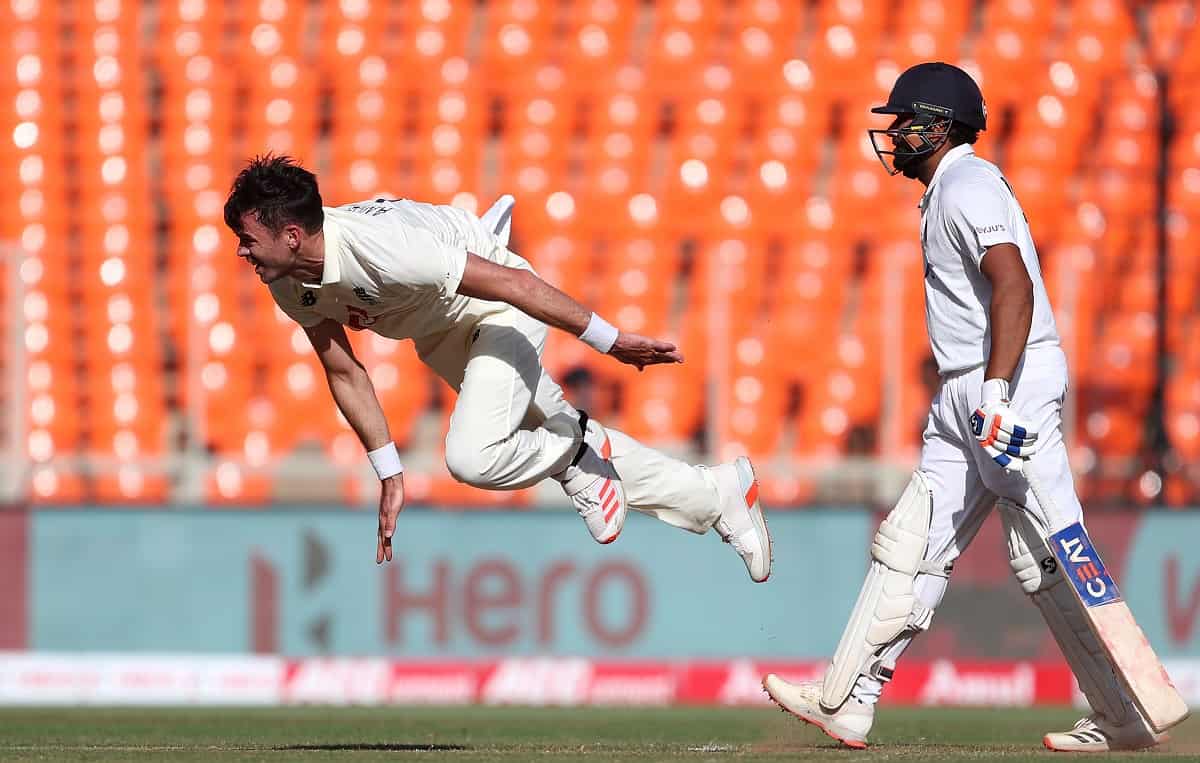 McGrath finished his career with 949 wickets while Akram picked up 916 scalps during his era. Overall only five bowlers have crossed the 900 international wickets - Muttiah Muralitharan(1347), Shane Warne(1001), and Anil Kumble(956) lead the list.

Stuart Broad is next in the line from England who can reach this milestone - 760 international wickets.

Anderson has also equaled the record of McGrath for dismissing most batsmen for a duck in Test cricket. Both the bowlers have picked up 104 victims without letting them score a run.

Anderson reached this record after dismissing Shubman Gill on a duck on day 1 of the 4th test match between India and England at Ahmedabad. His 900th wicket came in the form of Ajinkya Rahane on day 2.