Rahul's Form And Fluency With The Bat Will Be Beneficial For India: Sanjay Bangar

After making 62 against Afghanistan in India's last Super Four match of Asia Cup 2022, Rahul got his groove back as he smashed three fifties against SA and Australia. 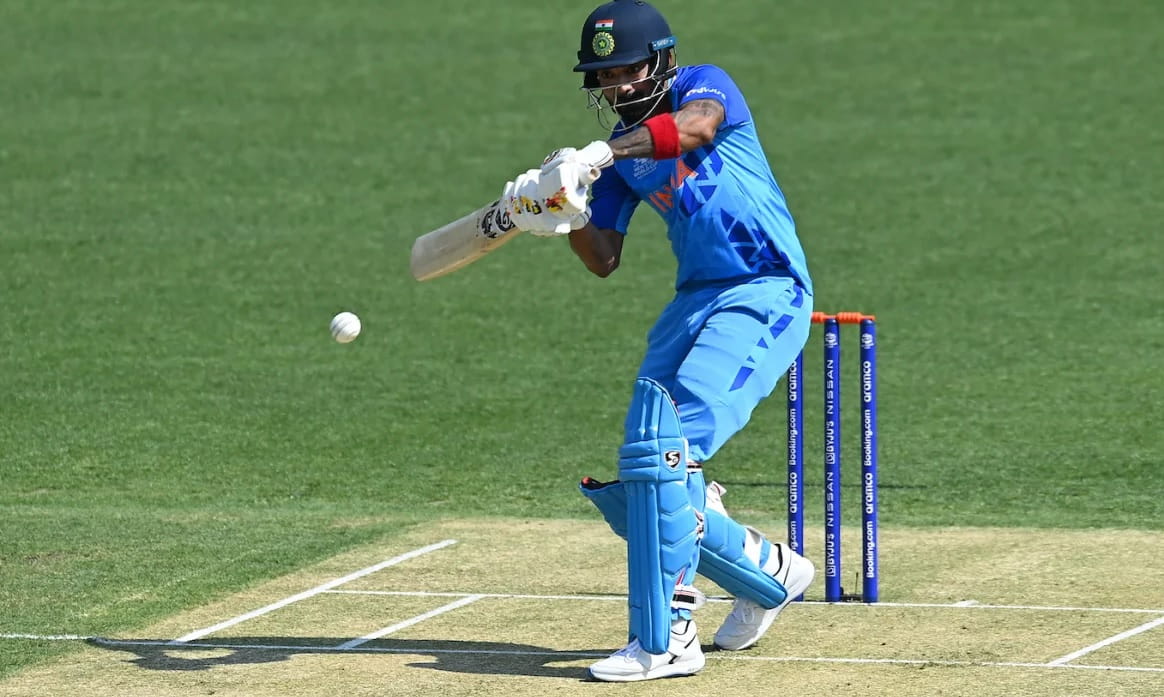 Former India batting coach Sanjay Bangar reckons that opener KL Rahul's good form and fluency with the bat will be very beneficial for the side ahead of their T20 World Cup campaign opener against Pakistan on October 23.

After making 62 against Afghanistan in India's last Super Four match of Asia Cup 2022, Rahul got his groove back as he smashed three fifties in five bilateral matches against Australia and South Africa at home.

He has continued his good showing since India landed in Australia in early October, making a patient 74 in the second practice match against Western Australia XI in Perth and following it up with 57 in a warm-up match against Australia at The Gabba, Brisbane.

"The performances from Rahul have been brilliant recently. He has scored back-to-back fifties on this tour and the best part of it all is the fluency we have got to see from him. In the way he has timed the ball as well when he is hitting the ball, it is clearing the boundary easily."

"And the team needs someone who can hit the ball like he does because that's the way the Indian Team has planned to maximize the first six overs. So, for him to perform like this, with this kind of form, is very beneficial for Team India," said Bangar on the 'Follow The Blues' show on Star Sports.

Apart from Rahul, Suryakumar Yadav will be another key player in India's batting order, having been in the form of his life in the shortest format of the game this year and leaving fans astonished with his belligerent stroke-play.

"Suryakumar is on his first tour in Australia and the key factor for any player touring Australia for the first time is to get used to the pace and bounce of the wicket. So, for Suryakumar, I don't think he will face any difficulties in facing the spin bowlers or the pace bowlers."

"And this is a good sign because he has been pivotal to the Indian batting line up, especially in the middle order. So, for Suryakumar to make runs, it's important for him to carry this confidence well into the World Cup," added Bangar.

India, the inaugural Men's T20 World Cup winners in 2007, are in Group 2 of Super 12 stage at T20 World Cup, alongside Pakistan, Bangladesh, South Africa and two qualifying sides from the first round of the tournament.