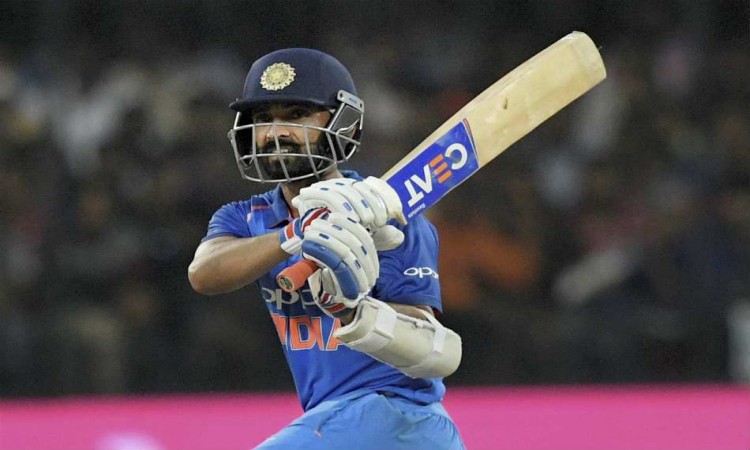 Also Read: MS Dhoni being dropped akin to MeToo fire in cricket board

Iyer went on raging a lone battle as the middle order, barring stumper Ankush Bains (37) and Deepak Chahar (21) failed to give enough support to the skipper before being eventually bowled out for 323 in 46.1 overs.

India C skipper Rahane was adjudged the Man-of-the-Match for his match winning effort.