Delhi Capitals (DC), who are placed second in the Indian Premier League (IPL) 2021 points table and are behind only Chennai Super Kings (CSK) due to inferior net run rate, will resume their season against bottom-placed Sunrisers Hyderabad (SRH) on Wednesday. 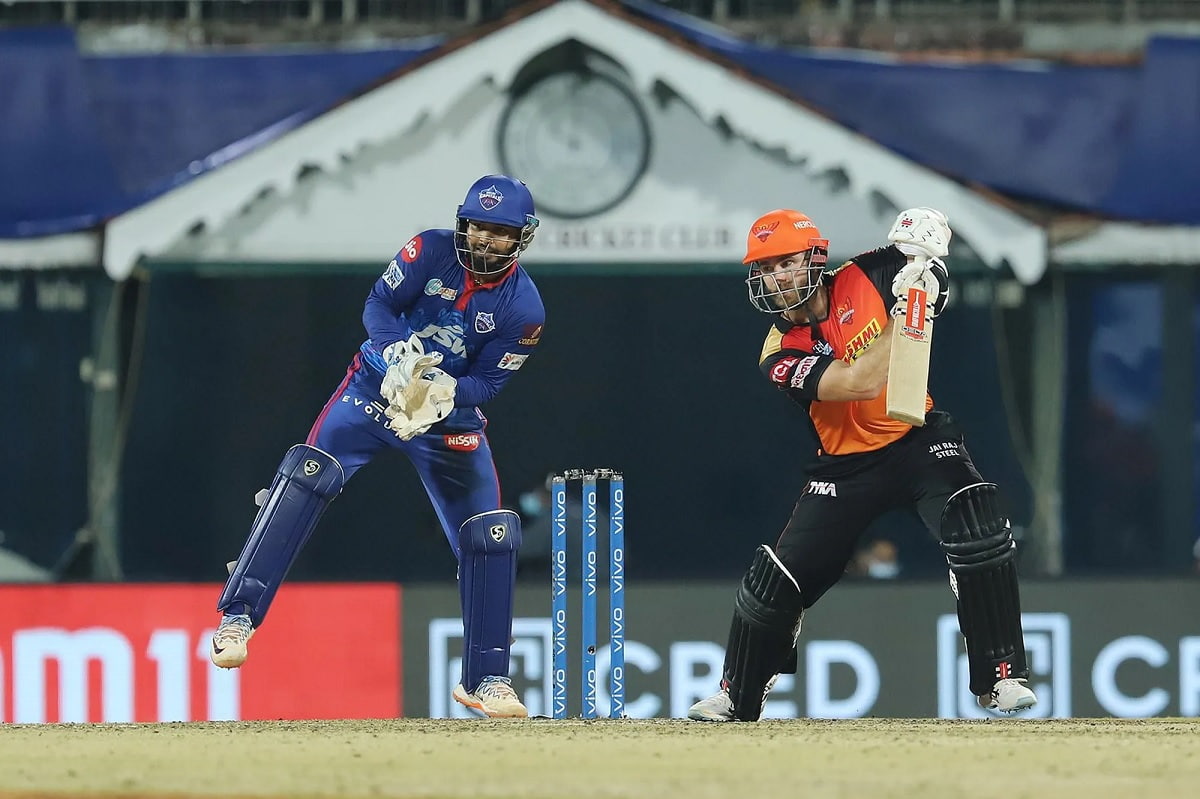 Before Covid-19 in the IPL teams' camps hampered the season in early May, postponing the remaining matches, DC had won six out of eight matches and had 12 points.

SRH, on the other hand, had two points from seven matches with one win and six losses.

The Hyderabad franchise, which witnessed a change in captaincy in the first half of this year's IPL, had lost its last three matches this season including the one against Delhi Capitals in the Super Over.

However, they would look for a fresh and lucky start as the tournament has resumed in the United Arab Emirates (UAE), a venue where they made the last-four stage last season. In fact, they lost to Delhi Capitals in Qualifier 2.

While the already balanced DC looks stronger with former skipper Shreyas Iyer returning to the squad following recovery from a shoulder injury, SRH will be hoping that their find of the IPL 2020 season, T Natarajan will help them on return to the fold.

The left-arm pace bowler, who made his debut across three formats on the tour of Australia on the back of IPL 2020 performance that saw him pick 16 wickets in 16 matches, could play only two of his team's seven matches in the first half.

He then had to undergo knee surgery and missed out on the tour of England. Saurashtra left-armer Arzan Nagwaswalla was taken to England in his place.

Natarajan's return will help SRH get their death bowling stronger.

SRH will also hope that their middle-order, which included a few young Indian uncapped players in the first half, puts up a better show in the second half.