Sydney, June 7: Former Australian captain Ian Chappell feels that it will be helpful for India if all-rounder Hardik Pandya is fit for the Test matches against Australia scheduled towards the end of the year. 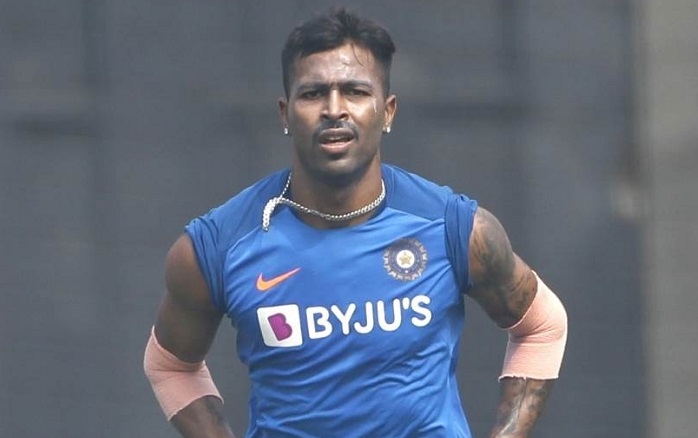 Chappell said that the presence of Pandya can give India an extra seam bowling option and depth in batting.

"It will help if Hardik Pandya is available. He gives India an extra bowling option to maintain the pressure when the leading fast bowlers need a rest," Chappell wrote his column for 'ESPNCricinfo'.

"This is Pandya's chance to gradually build up overs in the three Tests before the SCG match, where he could act as the third seamer so that a second spinner can be included.

"Having Pandya at seven would necessitate Rishabh Pant keeping and batting at six," he added.

Pandya has played 11 Test matches in which he has a century and a five-wicket haul to his name. He has scored 532 runs and taken 17 wickets and last played a Test match against England in August 2018.

He missed much of 2019 and the entirety of 2020 thus far with a back injury and recently said that he was wary of playing Tests due to the injury risk that his back carries.

"I see myself as a back-up seamer for sure. After my back surgery, I don't know, playing Test cricket right now will be a challenge," the 26-year-old told 'Cricbuzz in Conversation'.

"It has happened that I played Tests and then didn't do well in ODIs and T20s because my plus point is my energy," he explained