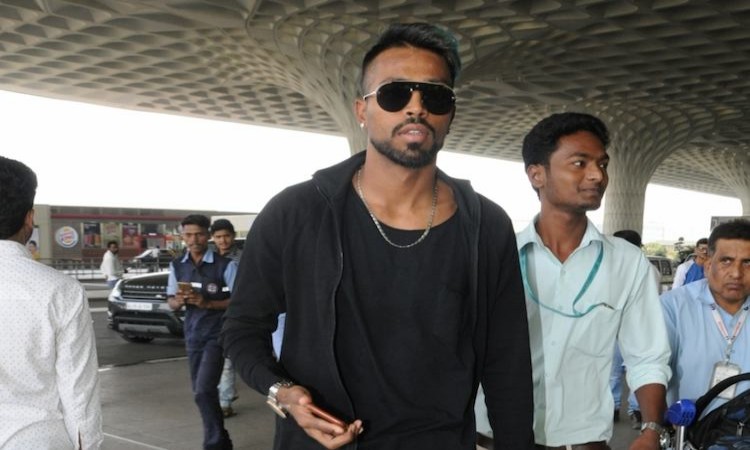 Pandya, who is preparing for the 11th edition of the Indian Premier League (IPL) was embroiled in a controversy after a fake Twitter account bearing his name lashed out at Ambedkar for introducing reservation policy.

"Who Ambedkar ??? The one who drafted a cross law and constitution or the one who spread the disease called reservation in the country," the tweet read.

Following this a Rajasthan court on Wednesday directed Jodhpur police to file an FIR against the India all-rounder.

However, Pandya on Thursday issued a statement denying any involvement in the matter.

"There have been multiple misleading reports and articles being circulated in the media today, wherein it is being alleged that I had posted a tweet which was derogatory and insulting to the late B.R. Ambedkar. I would like to take this opportunity to clarify that no such tweet and/or statement, whether on twitter or any other form of media, has been issued by me," he said.

"I have the utmost respect for Ambedkar, the Indian Constitution and the many communities that call India their home and I would not indulge in making any kind of statement which is derogatory and/or which insults the sentiments of any community. I use social media to interact with my fans and I believe that in this age of social media one must be vigilant of misinformation and act responsibly," he added.

Pandya further said that he will approach the court to clear his name.

"I will also be making the necessary submissions in the court in order to establish that the said tweet cannot be attributed to me in any manner whatsoever and to further highlight the issue that the said tweet was posted by an imposter posing as me in order to tarnish my reputation, which is a menace faced by many well-known personalities across India today," he said.