The three-match T20I series between Pakistan and West Indies is not part of the recently announced 2023-2027 ICC Future Tours Programme. 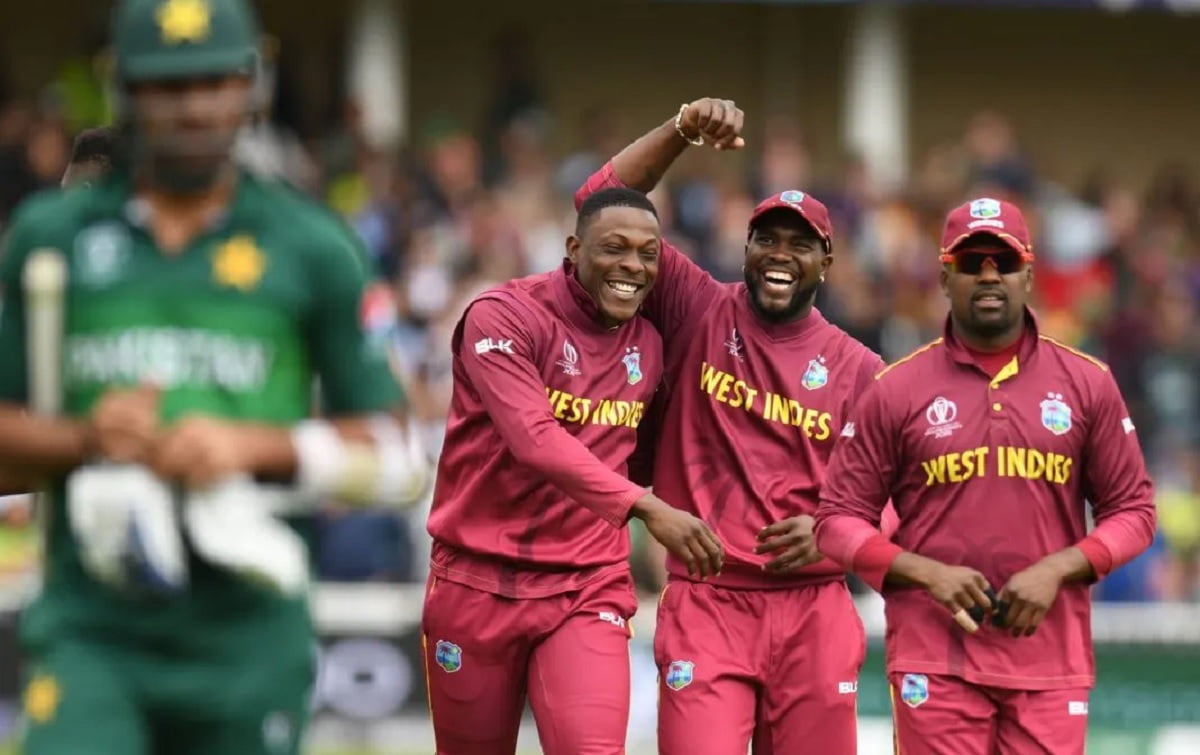 The three-match T20I series, between hosts Pakistan and visiting West Indies, which was scheduled to take place in January 2023, has been postponed to the first quarter of 2024, the Pakistan Cricket Board (PCB) announced on Wednesday.

As per PCB, the decision was taken with the view to get more prepared for the 2024 ICC T20 World Cup, which is set to be played in the West Indies and the USA in 2024.

"The Pakistan Cricket Board and Cricket West Indies have agreed to postpone the three-match T20I series, which was due to take place in January 2023 in Pakistan, to the first quarter of 2024," the PCB said in a statement.

"The decision has been made considering 2024 is an ICC Men's T20 World Cup year, with the event due to be hosted in the West Indies and the USA in June 2024, and the shortest format matches will, therefore, help both the sides to prepare for the tournament," it added.

The three-match T20I series is not part of the recently announced 2023-2027 ICC Future Tours Programme.

Notably, the West Indies toured Pakistan in May this year for the ODI and T20 series. However, after the completion of the 50 over matches, the visitors reported several Covid-19 cases in their camp, which eventually led to both boards agreeing to postpone the T20 series and hold it in early 2023.