Pakistan's Abid Ali has joined the elite club of the batters who have hit a century and 90 in the same Test match, but he was left disappointed after missing out on a second ton in Chattogram, Bangladesh on Tuesday. 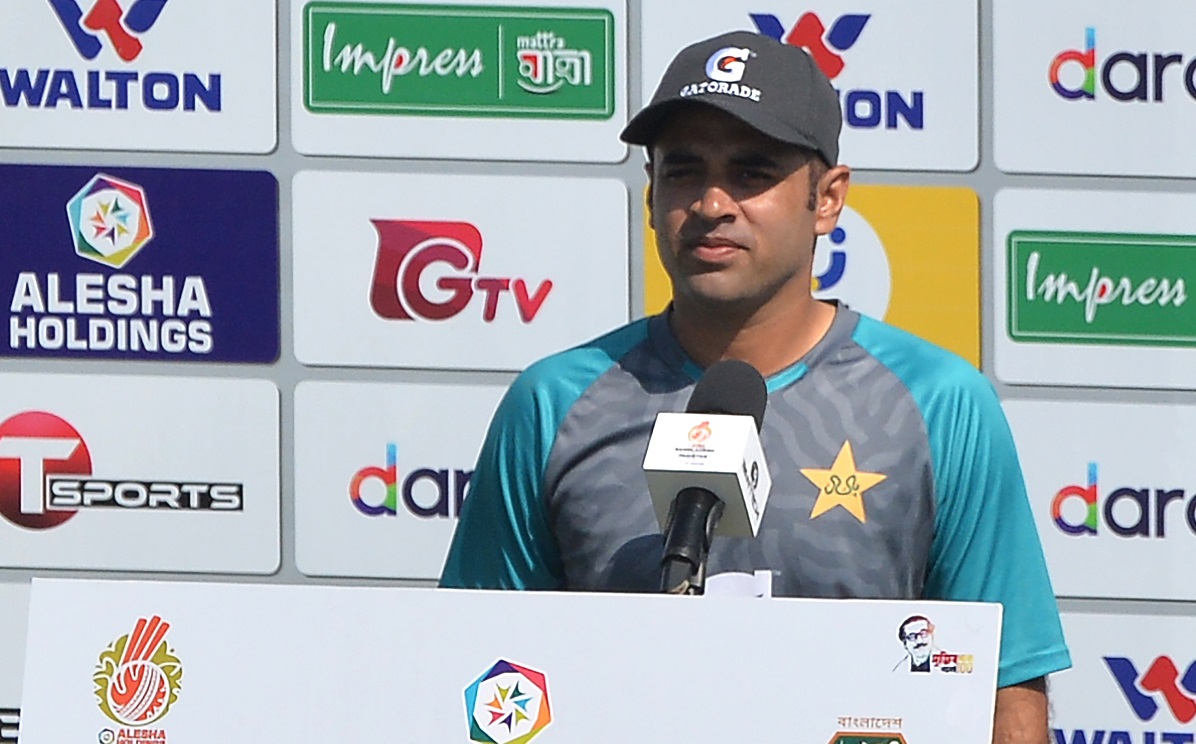 Abid Ali scored an unbeaten 113 runs in the first innings and 91 in the second.

"I am happy that Pakistan won the game, but a little disappointed that I couldn't get the second hundred. I was trying to stay at the wicket and put up a partnership with Shafique. He (Abdullah Shafique) played really well and he used to tell me when I made mistakes," said Abid Ali after the match.

"I am happy the way he (Abid Ali) built his innings and he will only keep improving, also the way Abdullah played, they will make a good opening pair," Azam said after the match.

"The way they played after the first session.. but we came back well the next day and that's what Test cricket is all about. You have time to make a comeback. When there is a partnership we have to be more consistent with our bowling. But we had very little time to prepare for this test as there were only two days after the T20s, but we are professionals and have to be prepared," Azam said.

Pakistan secured a convincing eight-wicket victory over Bangladesh in the opening Test with skipper Babar Azam and Azhar Ali guiding the tourists to victory after fine half-centuries by Abid Ali and Abdullah Shafique had laid the platform for a win on Monday evening.

Though Bangladesh claimed two big wickets -- of overnight batters Abid Ali (91) and Shafique (73) -- midway through the morning session, they still needed a miracle to deny the tourists victory early on the fifth day. And, Babar Azam (13 not out) and Azhar Ali (24 not out) completed the formalities in the morning session to help Pakistan take a 1-0 lead in the two-Test series.