Pakistan pace bowler Hasan Ali issued a public apology late on Sunday night after he was subjected to vicious online abuse following a dropped catch of Matthew Wade during the ICC T20 World Cup semifinal against Australia on November 11. 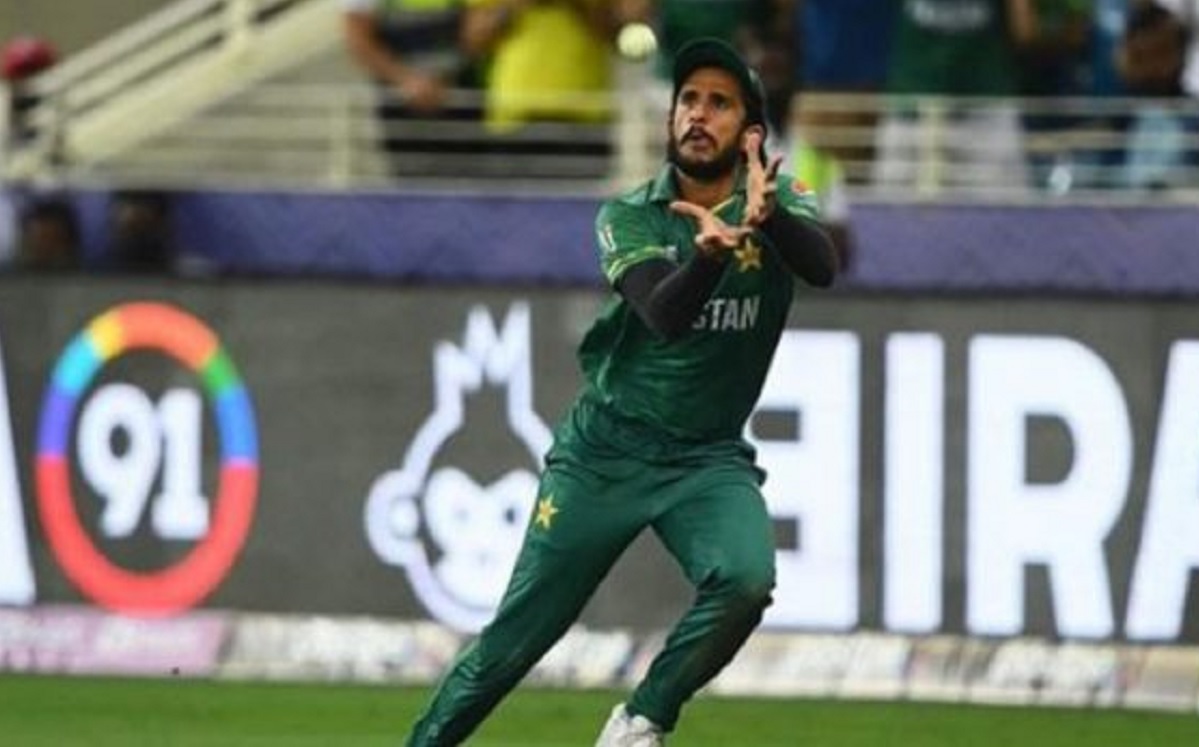 Pakistan lost the match from a seemingly commanding position after Hasan Ali dropped Wade, who then smashed three sixes off three balls to earn Australia a berth in the T20 World Cup final.

With 20 required off 10 balls, Wade and Marcus Stoinis' unbeaten stand had kept Aaron Finch's side alive in their 177-run chase against the 2009 T20 World champions. Wade tried to smash pace bowler Shaheen Shah Afridi for a six, but ended up mistiming the shot. However, Hasan failed to take a relatively easy catch before the Australian pair took their side home with an over to spare.

Following the costly miss, Hasan Ali was trolled and abused on social media.

The 27-year-old pace bowler posted an apology letter on social media, saying, "I know you all are upset because my performance didn't meet your expectations from me but not more disappointed than me (sic). Don't change your expectations from me. I want to serve (flag of Pakistan) cricket at the highest level possible, so back to hard work. This patch will make me stronger. Thank you for all the messages, tweets, posts, calls, and Duas (prayers) -- needed them (red heart symbol)."