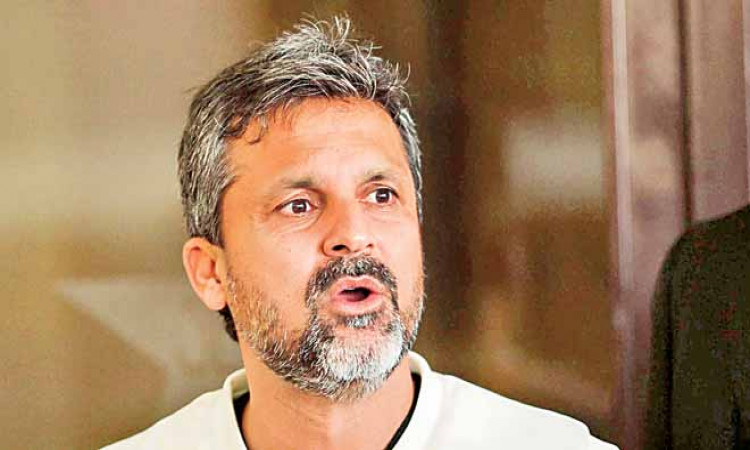 Karachi, Feb 13 - Throwing his weight behind the present "talented" Pakistan team, former skipper Moin Khan believes the green brigade is capable of breaking its World Cup jinx against India when the arch rivals clash in the upcoming 50-over World Cup at Old Trafford on June 16.

Of the six times the two sides have clashed in World Cups till now, India have always come out victorious against their neighbours.

"This present team is very capable of recording a first win over India in a World Cup because there is talent, there is depth and variety and Sarfaraz Ahmed has now gelled the squad well," Moin said on GTV News channel on Tuesday.

"I say this because our boys beat them (India) in the Champions Trophy two years back and I just feel that in English conditions in June we have better bowlers," the 47-year-old cited the logic behind his statement.

Moin also backed the Pakistan Cricket Board's decision to have a three-week training camp in England before the prestigious event, saying it would help the players in acclimatising to English conditions.

"Pakistan has been one team which has done well in England in the last many years and in May-June the weather can be unpredictable and there is moisture in the pitches," said Moin.

Meanwhile, Moin also supported the PCB decision to appoint Sarfaraz Ahmed as captain in the World Cup. Significantly, Sarfaraz is serving a four-ODI ban for his racist comments in a game against South Africa recently.

"I have seen Sarfaraz lead the team and I know since he was a junior and I have captained and coached him and I can tell you there is no better person to lead the Pakistan team than him now," Moin explained.