New Zealand's cricket squad arrived in Pakistan Saturday for their first tour in 18 years, with batting coach Thilan Samaraweera returning to the country where he was shot in 2009. Samaraweera was 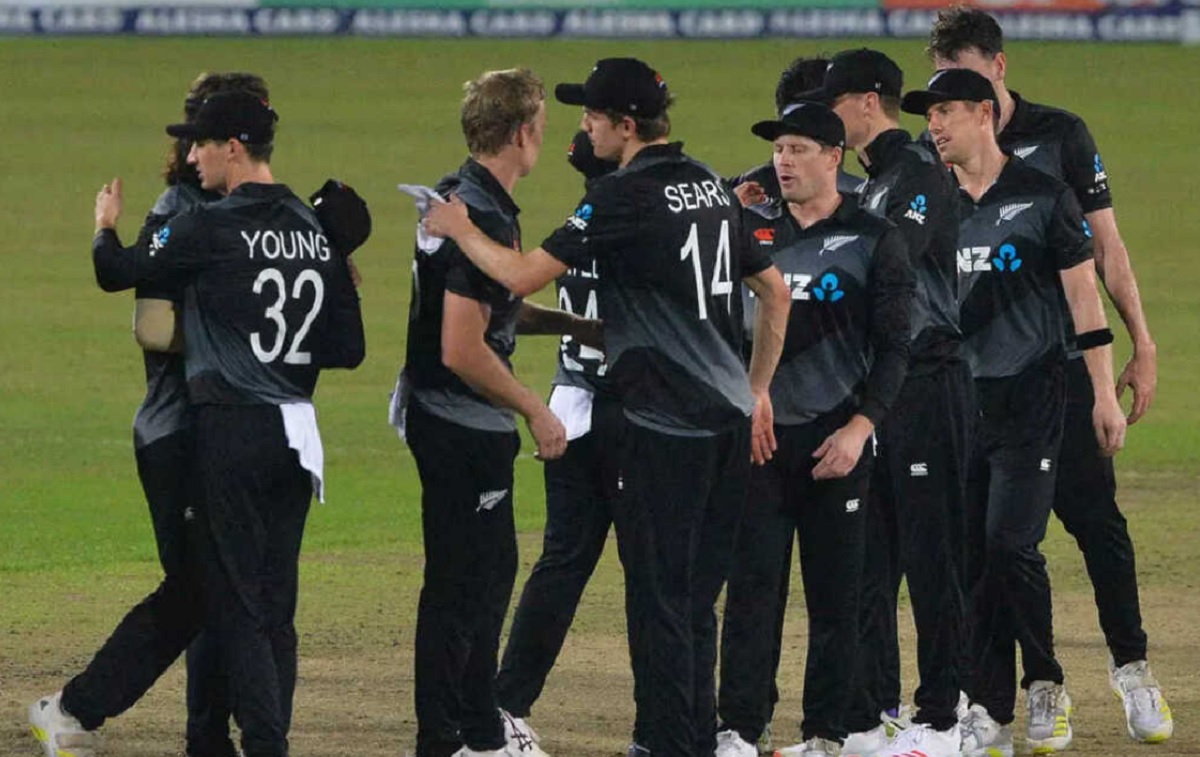 New Zealand's cricket squad arrived in Pakistan Saturday for their first tour in 18 years, with batting coach Thilan Samaraweera returning to the country where he was shot in 2009. Samaraweera was part of the Sri Lankan team that was attacked by militants near the Gadaffi Stadium in Lahore in 2009. Samaraweera was shot in the left thigh and took three months after surgery to get back on the field. He has been working with the New Zealand team since 2019. Those attacks led international teams to refuse to tour in Pakistan, forcing them to play in neutral venues in the United Arab Emirates (UAE).

New Zealand also had to cut short a tour of Pakistan in 2002, after a bomb blast outside their team hotel in Karachi.


The Beginning Of The End For Test Cricket: Steve Harmison On Cancelled Fifth Test

They returned to play five one-day internationals in 2003 -- their last tour of Pakistan.

On Saturday, the New Zealand team was taken to their hotel in a bullet-proof bus.

Stand-in skipper Tom Latham said he and his players were happy to be in Pakistan.

"It's obviously very pleasing for Pakistan as a nation," Latham said.

In the last six years Pakistan have hosted Zimbabwe, South Africa, Bangladesh, the West Indies and Sri Lanka as has security improved in the country.

The current New Zealand squad is weakened by the absence of eight of their top players, including skipper Kane Williamson who will be playing in the rescheduled Indian Premier League in the UAE from next week.

"For us, it's just about going there and trying to adapt to conditions," Latham added.

"So, another opportunity for the group and they're all looking forward to it," he added.

Five members of the T20 squad -- Todd Astle, Mark Chapman, Martin Guptill, Daryl Mitchell and Ish Sodhi -- are expected to arrive later on Sunday.
As part of Covid-19 precautions, the series will be played before 25 percent full crowds, all of whom must be vaccinated to attend.