The series -- England's first tour of Pakistan for 17 years -- is tied at 3-3 with the visitors winning the first, third and sixth games. 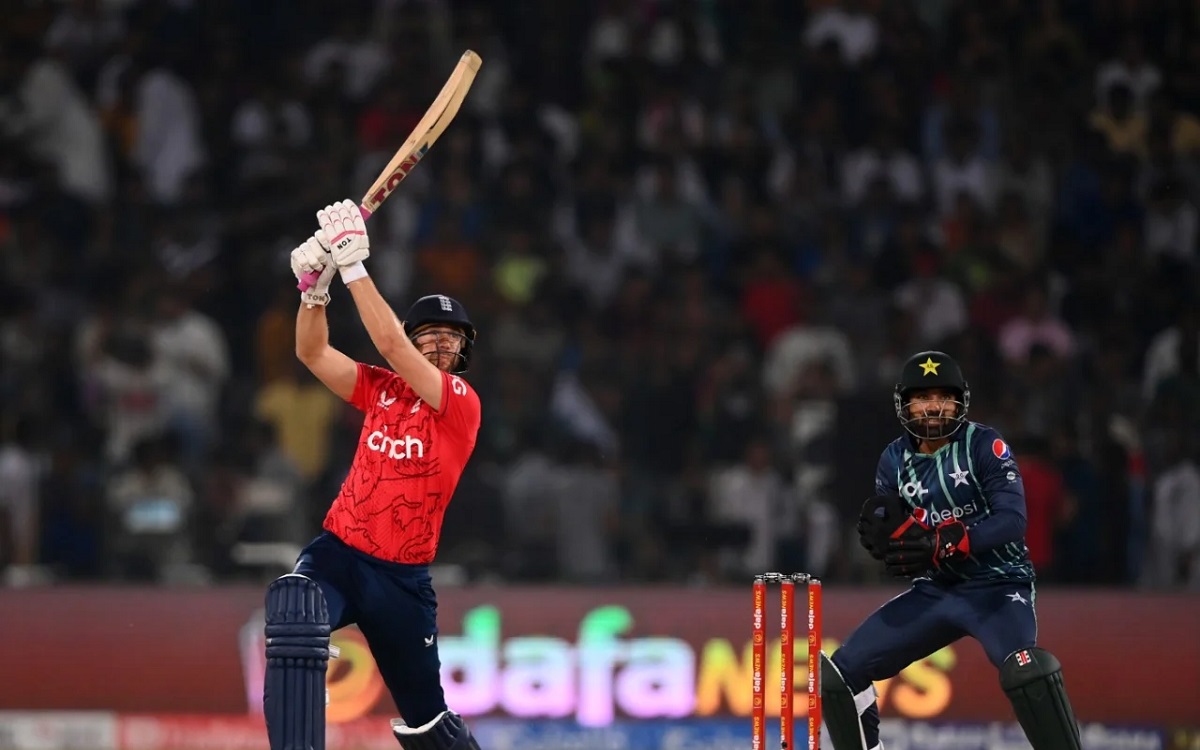 Dawid Malan scored a brilliant half century to take England to 209-3 in the series-deciding seventh and final Twenty20 international against a sloppy Pakistan in Lahore on Sunday.

The left-hander hit a 47-ball 78 not out and was ably supported by Harry Brook (46 not out) and Ben Duckett (30) after England were sent in to bat by Pakistan at Gaddafi Stadium.

Dropped twice by Pakistan skipper Babar Azam on 29 and Mohammad Wasim on 62, Malan struck eight boundaries and three sixes in the 13th half-century of his T20I career.

Brook, dropped on 24 by Azam off Haris Rauf, struck four sixes and a boundary in his 29-ball innings and added 108 for the fourth wicket with Malan in 10.1 overs.

The series -- England's first tour of Pakistan for 17 years -- is tied at 3-3 with the visitors winning the first, third and sixth games.