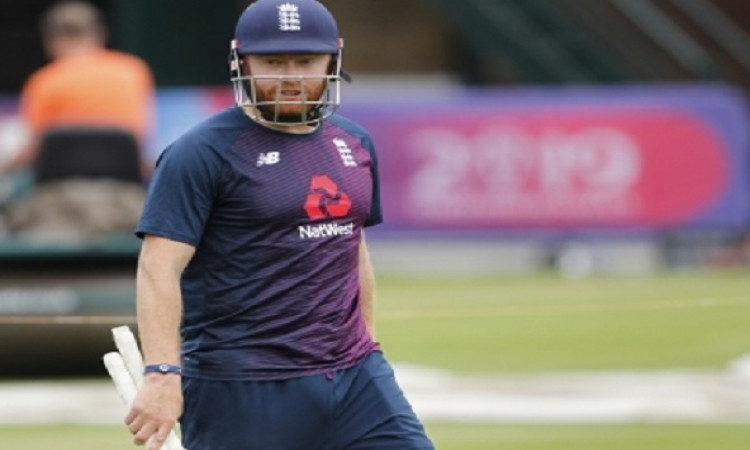 Wellington, Oct 29 England wicketkeeper-batsman Jonny Bairstow has said that the five-match T20I series against New Zealand will mark the start of a journey of sorts towards next year's T20 World Cup slated to be held in Australia.

"I think it does feel like the start of that journey towards the T20 World Cup," ICC quoted Bairstow as saying after top-scoring with a 45-ball 78* in England's six-wicket win in a warm-up fixture against a New Zealand XI.

Bairstow further hoped that the team's maiden success in the 50-over World Cup earlier this year could spur them on to T20 World Cup glory. The next year's World T20, the seventh edition of the prestigious tournament, will be held from October 18 to November 15.

"The cycle for the 50-over World Cup started four years ago," he said. "Hopefully, we're fortunate enough that the way we've played our 50-over cricket will lead us well into our T20 cricket.

"It's a fascinating period to be playing cricket for England. There's some very, very talented guys that have played a lot of cricket now for England that are all together and have the experience of going through the ups, the downs and everything in between."

Black Caps will be without the services of their regular skipper Kane Williamson in the T20I series starting on November 1 in Christchurch. Right-arm pacer Tim Southee will lead the side in Williamson's absence.