Nothing is better than winning final says Bravo 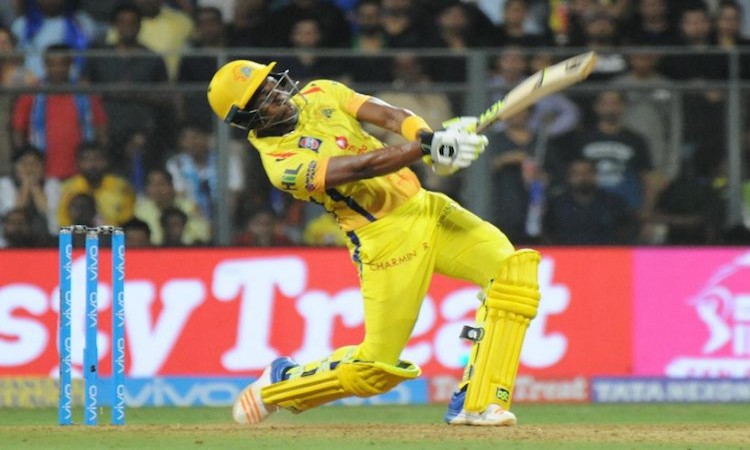 Mumbai, May 27 (IANS) Back in the mix after a two-year hiatus and playing almost all of their home games away from home, Dwayne Bravo said Chennai Super Kings defied all odds to lift their third Indian Premier League (IPL) title thrashing Sunrisers Hyderabad by eight wickets here on Sunday.

"It has been good. This is a special moment. The team did not play together for the last two years. We had to move from Chennai after one game. For most of the guys, this is their first time. We were able to keep focus and do it. Nothing is better than winning finals," Bravo said after the game.

"We always said experience will help in crunch times. (Shane) Watson batted on one leg and despite the hamstring, his experience helped him. Watson is a world class player," the West Indian all-rounder added.

Watson smashed an unbeaten 57-ball 117 to single-handedly snatch the game away from Hyderabad chasing 179 for victory.

Besides Watson who has been prolific throughout the season, Ambati Rayudu was excellent too, finishing as the team's top-scorer with 602 runs in 16 innings at an average of 43.

"I was really fortunate to have such a season for Chennai. I worked really hard for it and am glad that I could hit the winning runs. Initially the wicket looked a little slow, it was damp, got much quicker and I am glad we could chase it down," an elated Rayudu said after the match where he hit the winning runs.

Harbhajan Singh, who was dropped for the final for Karn Sharma, said he was happy to bag his fourth IPL title, winning the previous three with Mumbai Indians.