Not sure if Mayank Agarwal is the right choice: Kaif 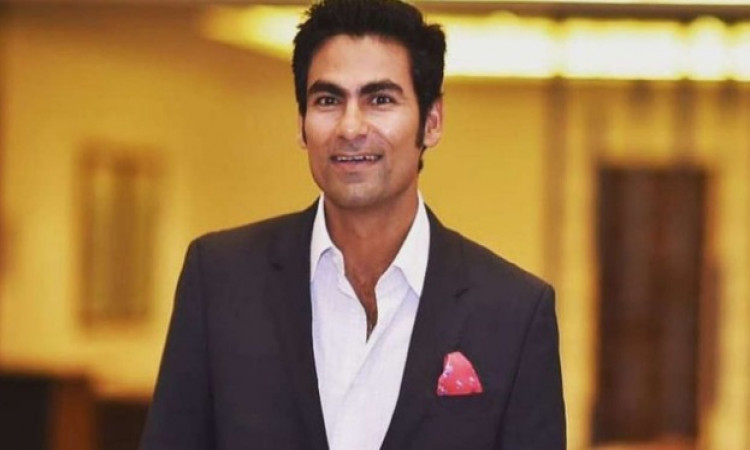 July 2 (CRICKETNMORE) Former India batsman Mohammad Kaif said on Tuesday that his only problem with Mayank Agarwal being called up as a replacement for the injured Vijay Shankar for the ongoing World Cup is the lack of matches the 28-year-old Karnataka batsman has under his belt.

Speaking on the sidelines of a Major League Baseball event in the national capital, the 38-year-old said that the same concern surrounded the selection of Rishabh Pant.

"You have to see how many matches they have played regularly and whether they are in touch. It's the same with Pant... He was last involved in a pressure game in May. Since then he has been part of only practice sessions in the UK. That is the only problem... They won't be in touch with the conditions so much," said Kaif.

Agarwal is yet to make his ODI debut, although he was impressive in his debut Test series during India's historic victory in Australia earlier his year.

Kaif also said that one shouldn't read too much into India's recent loss against hosts England. Chasing a target of 338, India were restricted to 306/5.

"They've just lost one game and that's fine. Any team can lose one game. India had a bad day and England played well. They are the tournament favourites, so this kind of performance is expected from them," he said.

"India have a balanced side, the players are in form. There are injury concerns and that doesn't help. But I think we have good backups."