Amelia Kerr finished as the top-run scorer in the ODI series vs India with 353 runs at an average of 117.67, while bagging seven wickets at an economy of 5.78. 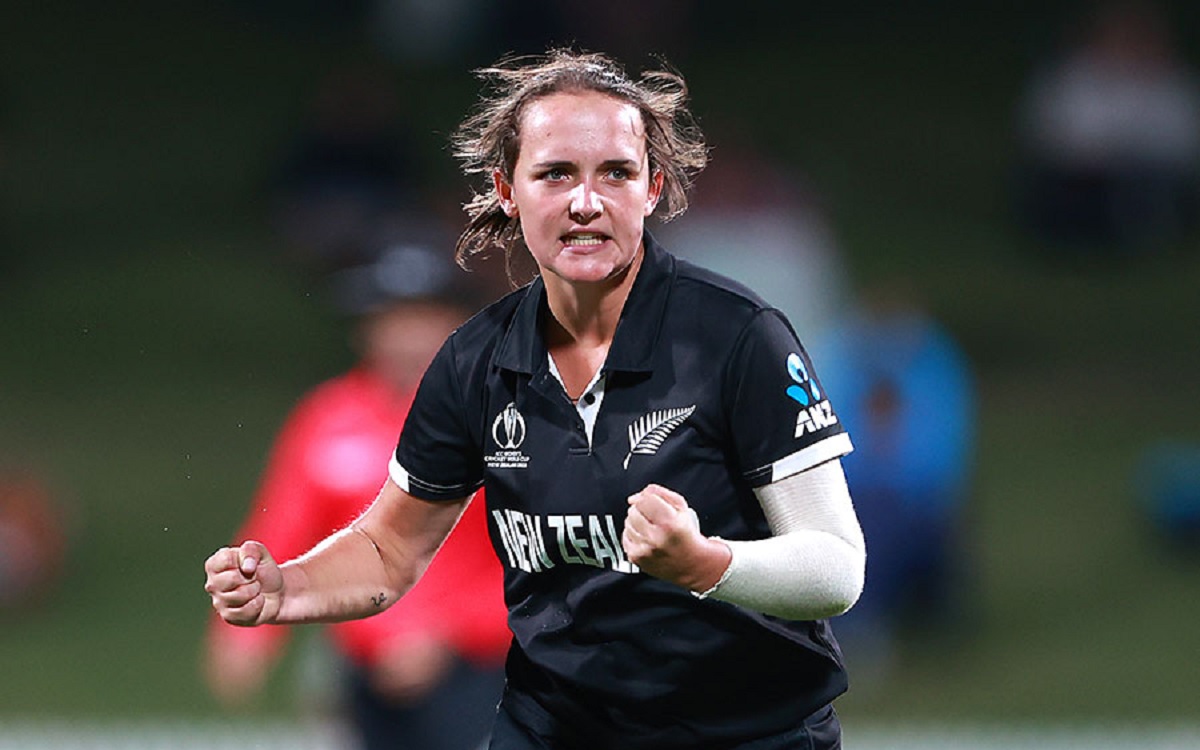 Kerr, born and based in capital city Wellington is already being hailed as one of the best women cricketers of the modern game. In the month of February, Kerr showed supreme consistency with both bat and ball during the white-ball series at Queenstown against India.

After scoring 17 runs and returning figures of 2/25 in New Zealand's 18-run win in the only T20I, Kerr showcased exemplary skills during the ODI leg of the series to further establish herself as a world-class cricketer.

She finished as the top-run scorer in the ODI series with 353 runs at a staggering average of 117.67, while bagging seven wickets with her leg-spin at an economy of 5.78. She was named the Player of the Match in the second and fourth ODI respectively, her standout performance coming in the former, where she returned figures of 1/43 with the ball before anchoring a tense 271-run chase with a sublime unbeaten 119.

"Amelia Kerr is growing into her role as a genuine all-rounder in the New Zealand team. She's been a world-class leg spinner for a number of years, but now her batting adds even more value to her spot in the team and makes her one of the best cricketers in the world," said Isobel Joyce, the former Ireland Women's cricketer and a voting panel member.

Kerr is an integral part of the New Zealand setup in the ongoing ICC Women's Cricket World Cup at home and has already amassed 111 runs and bagged five wickets from four matches so far. In Sunday's 141-run loss to Australia at her home ground Basin Reserve, Kerr touched the landmark of featuring in 50 ODIs for New Zealand.