West Indies and New Zealand will return to the same venue on Sunday for the third T20I in the five-match series. 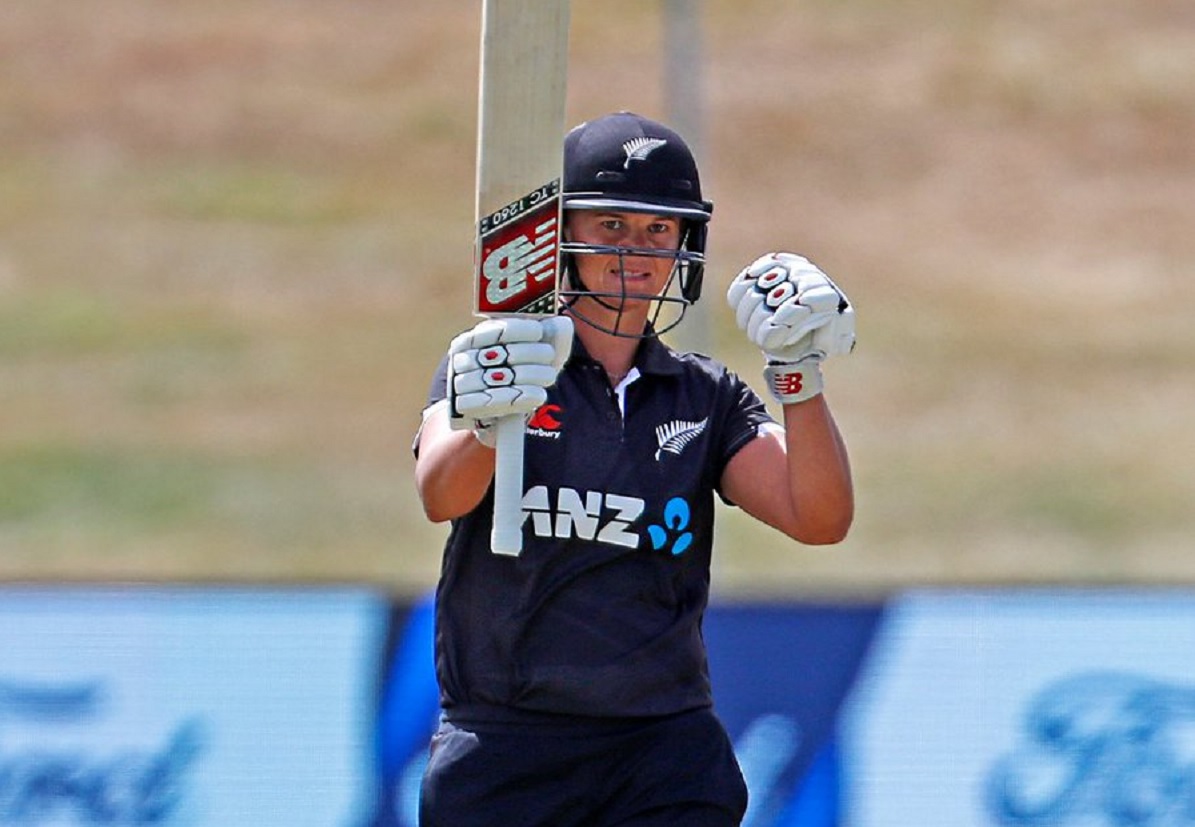 New Zealand Women, aided by a half-century from Suzie Bates, pulled off a thriller to win the second T20I against the West Indies Women by six wickets with one ball remaining and level the series, at the Sir Vivian Richards Stadium on Sunday (IST).

Batting first, the West Indies had a difficult time getting the scoreboard moving as New Zealand bowlers were much more consistent in their line and length. The hosts finally managed a below-par 107/5 in 20 overs.


The Decider Seventh T20I Against Pakistan Will Be An Ideal Preparation For T20 WC: Ben Duckett

Skipper Hayley Matthews struck one boundary on her way to 8 off 13 balls before she had a big nick behind to keeper Izzy Gaze of Hayley Jensen. Aaliyah Alleyne, who punished the White Ferns bowlers in the first match, struggled to get going in this match. Eden Carson who replaced Lea Tahuhu in the White Ferns' team, had Alleyne caught for 13 which came off 19 balls.

Kyshona Knight and Chinelle Henry struck a 31-run partnership when the home side needed it the most. Knight fell eight runs short of a half-century.

In reply, Suzie Bates smashed six fours on her way to 54 off 61 balls, and was well supported by Amelia Kerr with 21 from 25 balls. The visitors looked set for victory before two wickets from Cherry-Ann Fraser in the 18th over swung the match back in the West Indies; favour.

However, the 19th over went for 10 runs which meant New Zealand needed seven runs in the last over, which they achieved with one ball to spare. Fraser had the best bowling figures, finishing with 2.5-0-13-1 followed by off-spinner Karishma Ramharack 4-0-23-1.

The teams will return to the same venue on Sunday for the third T20I in the five-match series.