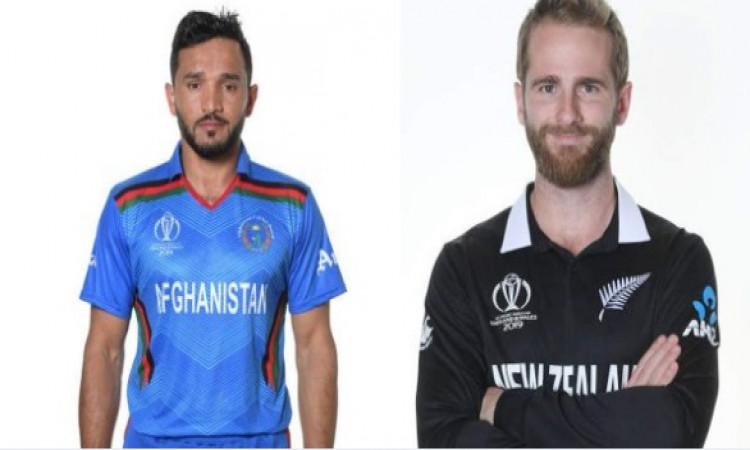 "A fresh wicket and looks a good one. It is nice to have a couple of wins in front of us. But we have to adapt to the new ground and new surface. It was tough but it was nice to get across the line. They are all tracking very nicely," Williamson said at the toss.

"Honestly I would have batted first. It looks like a good wicket. The surface won't matter much, we have to play positive cricket at the end of the day. We have three changes -- Dawlat is resting and Aftab comes in, Noor Ali plays his first game and I forgot the last change. We need to do nothing different. We have to get a good start and not give away wickets in the first 10 overs," Afghanistan captain Gulbadin Naib said.

New Zealand have won their opening two games while Afghanistan have failed to do that in their first two encounters.