New Zealand captain Kane Williamson was one of several overseas stars retained by their franchises Wednesday for the inaugural edition of English cricket's The Hundred. 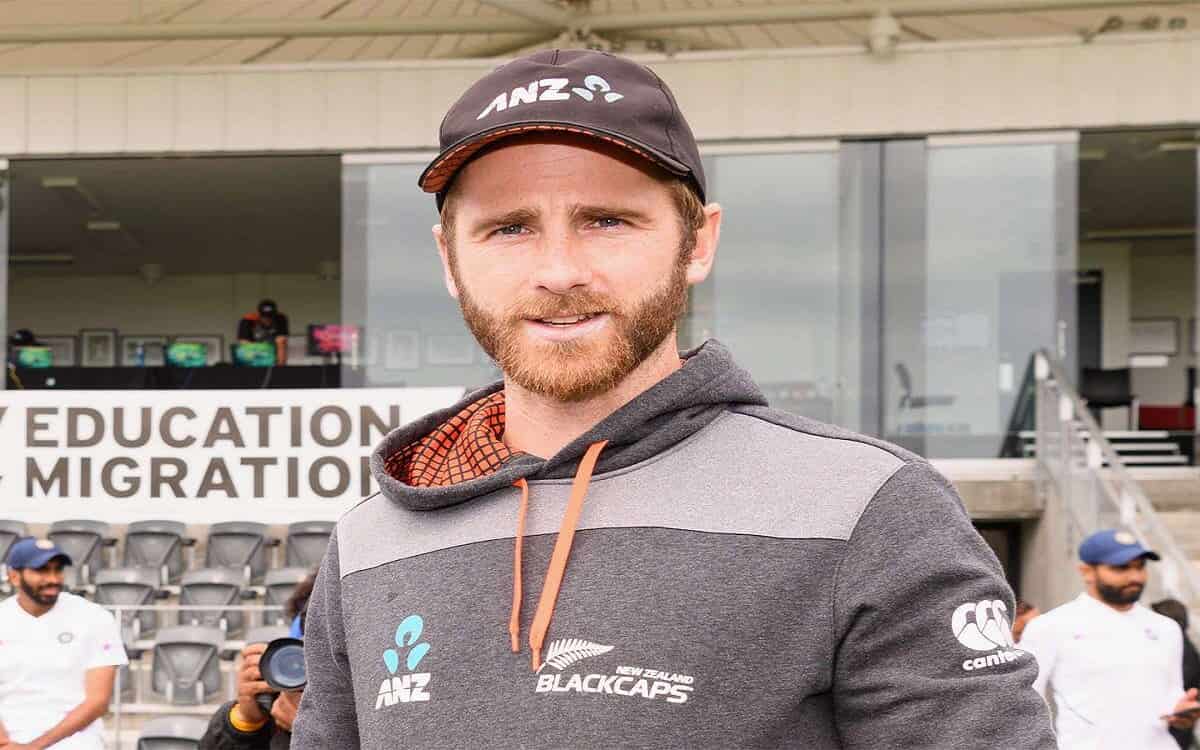 Williamson will be joining the Birmingham Phoenix, where he will play alongside England all-rounders Moeen Ali and Chris Woakes.


Indians Stuck In Bio-Bubble As England Players Get Time Off

"It's always been great to play against Moeen and Chris and it'll be exciting to line up alongside them. You want to test yourself against the best and that's what The Hundred is all about."

Finch, who played county cricket for Yorkshire in 2014 and 2015, said: "I loved my time as a player at Yorkshire and I'm really looking forward to getting back up there and hopefully putting on a show."

In the women's competition, New Zealand's leg-spinner Amelia Kerr has signed for Southern Brave as a replacement for compatriot Suzie Bates, who has had to withdraw with a shoulder injury.

Teams could re-sign players who had been due to represent them in 2020 in a retention window which closed on Wednesday, with more than 50 names confirmed.

A top-up draft will take place for the eight men's teams to fill the gaps in their 15-man squads, which will be confirmed on February 23, while the women's sides will be finalized over the coming months.

One of the key aims of the 100 balls per side format is to attract new spectators to cricket so last year's competition was postponed when it became clear the coronavirus pandemic meant fans would not be allowed into grounds.