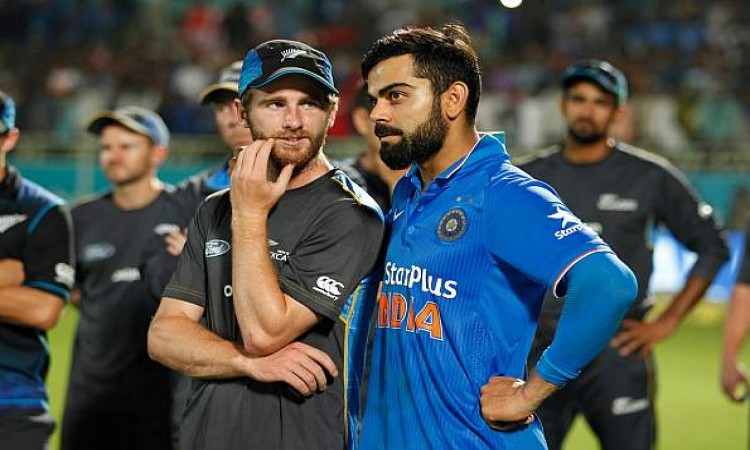 New Zealand will play against India in three-match ODI and T20I series each from October 22 to November 7.

"Todd Astle, Matt Henry, Henry Nicholls, Colin Munro, Glenn Phillips and George Worker will join the squad following the conclusion of the NZ A tour against India A," New Zealand Cricket (NZC) said in a statement.

"Ish Sodhi and Tom Bruce will travel with the squad for the ODIs, having been named in the Twenty20 squad. Ross Taylor and Worker will return to New Zealand following the conclusion of the ODIs," the statement added.

The ODI series between India and New Zealand will be played in Mumbai, Pune and Kanpur.

The T20I series is slated to take place in Delhi, Rajkot and Thiruvananthapuram.