New Zealabd players should be proud of their World Cup show: Daniel Vettori

New Delhi, July 16 (CRICKETNMORE):  Former New Zealand skipper Daniel Vettori feels the Black Caps should be proud of their journey in the recently concluded World Cup and take the positives of the game ahead. 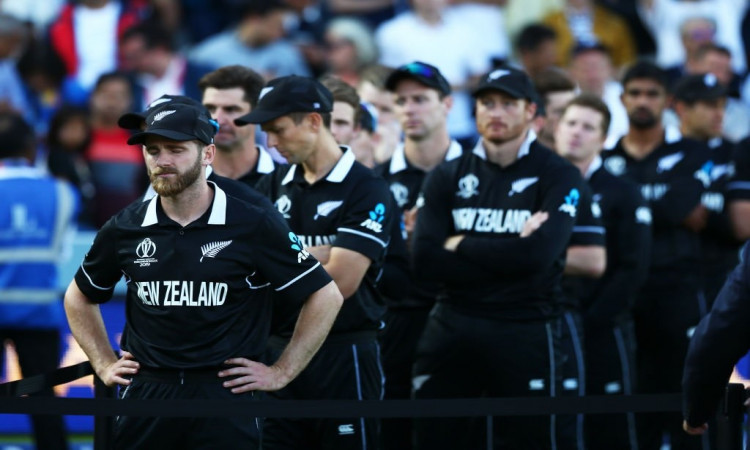 In his column for the International Cricket Council (ICC), Vettori praised both England and New Zealand for showing a good fight in the final of the showpiece event.

Also Read: World Cup final should have been a tie,says Cheteshwar Pujara

"Both teams were incredible, each had times where they were on top and in control before it was wrestled back, so there were so many parts that you could analyse and deconstruct from the match," he said.

"The New Zealand players will be devastated on their way back home but they should be forever proud of how they performed in the World Cup final," he added.

Further praising the Kiwi players, the spin great said: "Jimmy Neesham did a great job, Lockie Ferguson was in the wickets, Tom Latham played really well with the bat -- there are far more positives than negative to take from this game and the performance."

"The two ties are crazy, but there will be a lot of pride around the performance not only in this game but with the way New Zealand have played throughout the World Cup," he said.

Meanwhile, also lauding England's effort, Vettori felt the hosts were under immense pressure to perform as the tournament was being held in their home.

"They stood up and dominated, they beat the three other semi-finalists in successive games to reach the final and you can't underestimate that type of performance," he added.

"It's the time to celebrate what went right and not focus too heavily on what went wrong," he concluded.